Top Headlines
Home » National » No trains will start from its originating station between 4 am and 10 pm on Sunday in view of proposed ‘Janata Curfew’, 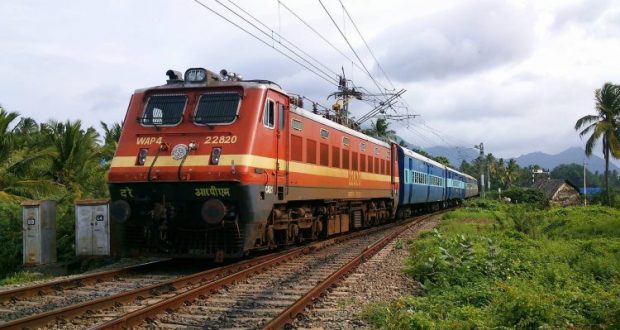 No trains will start from its originating station between 4 am and 10 pm on Sunday in view of proposed ‘Janata Curfew’,

in National, State News March 20, 2020 Comments Off on No trains will start from its originating station between 4 am and 10 pm on Sunday in view of proposed ‘Janata Curfew’, 467 Views

Bhubaneswar:20/3/20: No trains will start from its originating station between 4 am and 10 pm on Sunday (March 22) across the country in view of proposed ‘Janata Curfew’, the East Coast Railway (ECoR) said today in a press note.

Trains that have started from originating station and are on run before 4 am of March 22 will be allowed to run up to their destination stations.

Full details of trains to be cancelled on ECoR will be released on Saturday by around 12 noon. The officials are working out the details along with repercussions.

This is interim media information and the full details will be released tomorrow afternoon, the ECoR further stated, in a press note.

2020-03-20
Editor in chief
Previous: Bhubaneswar Municipal Corporation released a list of shops that will remain closed
Next: Odisha Chief Minister has appealed to the people to stay at home and come out only for basic services