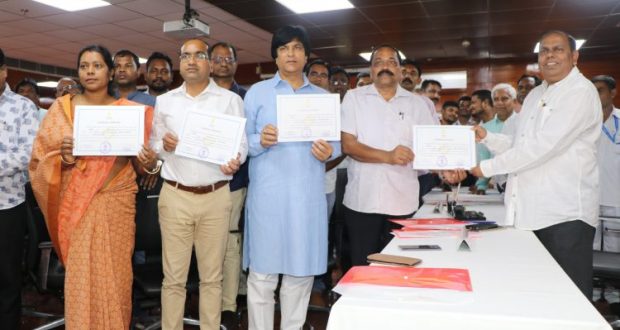 Four candidates of Biju Janata Dal were elected unopposed to the Rajya Sabha.

in National, State News March 18, 2020 Comments Off on Four candidates of Biju Janata Dal were elected unopposed to the Rajya Sabha. 473 Views

This informed by Returning Officer Dasarathi Satpathy after the period for withdrawal of nominations ended today at 3 PM.

Four of the 10 Rajya Sabha seats from Odisha will fall vacant after the completion of tenure of three BJD lawmakers — Sarojini Hembram, Anubhav Mohanty and Narendra Kumar Swain — and Congress member Ranjib Biswal on April 2.