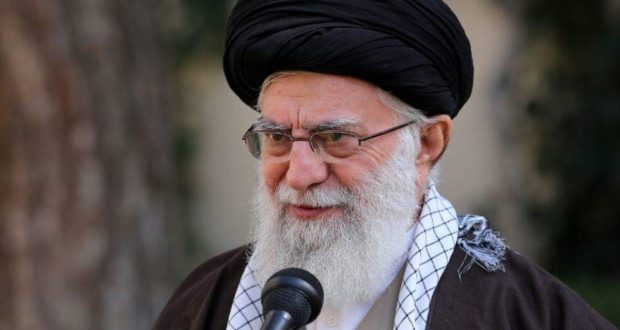 Iran:17/3/20:Administration of Iran  issued its most dire warning today about the outbreak of the Novel Coronavirus ravaging the country, suggesting millions could die in the Islamic Republic if the public keeps travelling and ignoring health guidance.

A state television journalist, who also is a medical doctor, gave the warning only hours after hard-line Shiite faithful the previous night pushed their way into the courtyards of two major shrines that had just been closed over fears of the virus.

Roughly nine out of 10 of the over 18,000 cases of the new virus confirmed across the Middle East come from Iran, where authorities denied for days the risk the outbreak posed. Officials have now implemented new checks for people trying to leave major cities ahead of Nowruz, the Persian New Year, on Friday, but have hesitated to quarantine the areas.

That’s even as the death toll in the country saw another 13 percent increase today. Health Ministry Spokesman Kianoush Jahanpour said, the virus had killed 135 more people to raise the total to 988 amid over 16,000 cases. Meanwhile, Jordan prepared for a shutdown of its own over the virus, banning gatherings drawing more than 10 people.