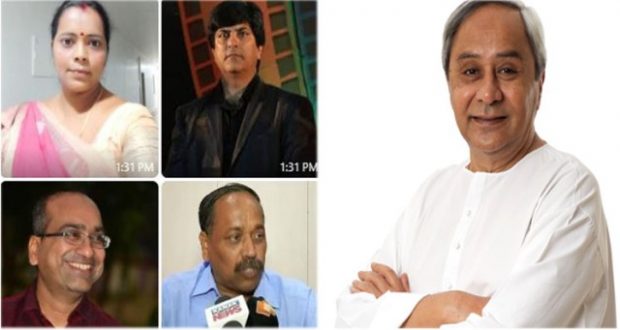 Bhubaneswar:7/2/20: Putting an end to all speculation, the Biju Janata Dal on Saturday announced the names of its candidates for three vacant Rajya Sabha seats, elections to which are scheduled to be held on March 26.

Going by its membership strength in the State Assembly, the BJD is set to win in all the four seats. The fourth seat will be crucial as both the BJD and the BJP will require the support of six more MLAs.

2020-03-07
Editor in chief
Previous: One Day Training Programme on “Accounts and Book Keeping in Primary Level Cooperatives” organized at Regional Training Centre of LINAC, NCDC
Next: Naveen Patnaik suggested the Vice-Chancellors to make an effort to achieve higher NAAC and NIRF rating