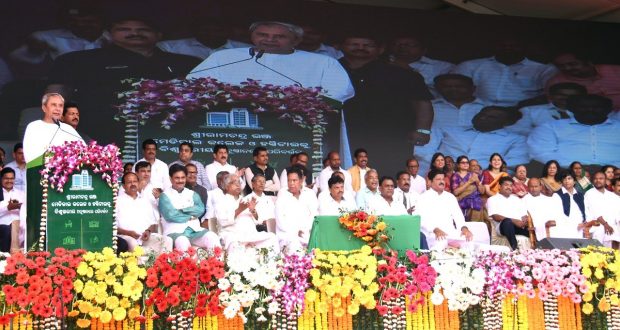 in State News March 5, 2020 Comments Off on Odisha Chief Minister laid the foundation stone for the transformation of the SCB Medical College and Hospital 502 Views

Addressing a commemoration function on the 104th birth anniversary of former Chief Minister Biju Patnaik at the Bali Yatra ground here, Naveen said the SCB is a centre of trust and hope for patients of Odisha and its neighbouring states.

“My government aims to transform SCBMCH into a world-class healthcare institution and develop it into an integrated hospital with all modern healthcare facilities with a total bed strength of 3,000 at a budget of Rs 1000 crore,” he said and added that this will add a new chapter to the history of Odisha.

Naveen said, “Scores of people from outside the state also prefer to come to the SCBMCH for treatment and development of its infrastructure is very much need. Our aim is to provide world class treatment to the people of Odisha by the transformation of SCBMCH into a world class institute.”

Stating that Biju Babu had a close relation with Cuttack city where he was born and brought up, the Chief Minister said the former had fought against the British rule. During the freedom struggle, he had travelled from Cuttack to Peshawar (now in Pakistan) on a bicycle. “Our family has a special relationship with Cuttack,” he pointed out. 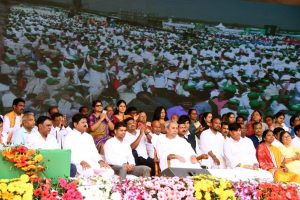 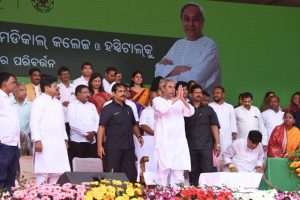 The Chief Minister also expressed gratitude to the people for reposing faith in his government for the last 20 years. “I am indebted to you for your blessings and love for which my government is in power. I seek your cooperation to make Odisha a rich and leading state in the country,” he concluded.