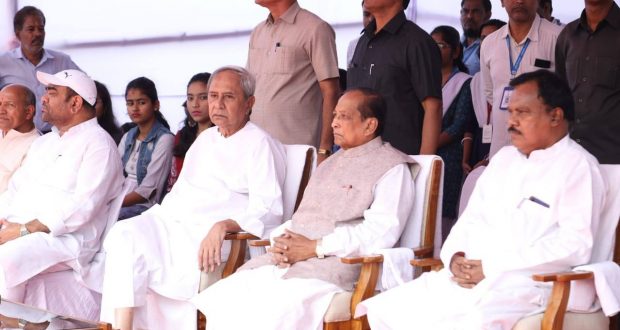 The ruling Biju Janata Dal (BJD) started the distribution of concrete houses on the occasion of the completion of 20 years of the party rule in the state on March 5 and 104th birth anniversary of former Chief Minister and legendary leader Biju Patnaik in whose name the regional party has been founded.

Ministers will distribute work orders for construction of 20 lakh concrete houses under Biju Pucca Ghar Yojana in various districts as part of celebration of the occasion in order to win the hearts of voters ahead of polls.

However, the Opposition parties have alleged that 14 lakh ineligible beneficiaries have been detected under the Awas Yojana.

2020-03-05
Editor in chief
Previous: Odisha Chief Minister laid the foundation stone for the transformation of the SCB Medical College and Hospital
Next: Pranab Prakash Das has been appointed as organizational secretary of the Biju Janata Dal