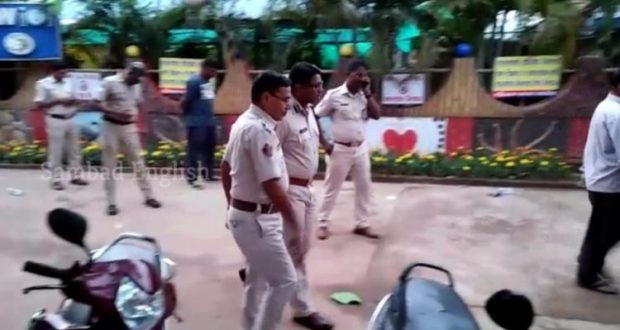 A youth was injured allegedly in a firing by three miscreants

in Smartcity Bhubaneswar March 4, 2020 Comments Off on A youth was injured allegedly in a firing by three miscreants 688 Views

Bhubaneswar:4/3/20: A youth was injured allegedly in a firing by three miscreants at a restaurant in Chandaka area on outskirts of Bhubaneswar today afternoon.

As per reports, three youths visited ‘Jungle View’ restaurant to have food at around 4 pm today. They ordered for liquor which was served to them by a restaurant employee. Later they engaged in an argument with him over some issues. The three youths left the restaurant and returned after some time. Targeting the restaurant they fired shots, but the bullets accidentally hit another youth, Asim Kalsi.

Asim, a student of XIMB and native of Lucknow was admitted to Apollo Hospitals in critical condition. 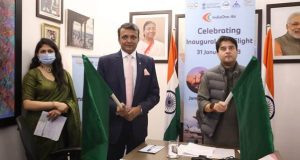