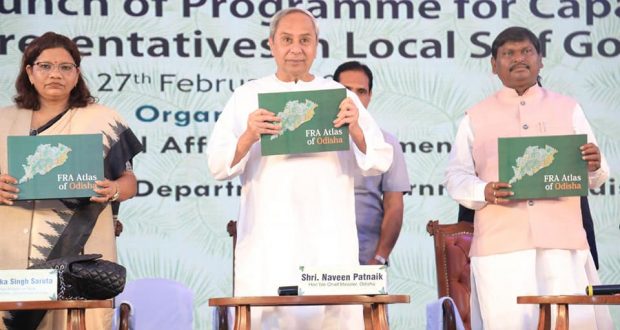 in State News February 28, 2020 Comments Off on Odisha is number one state in the entire country in implementation of Forest Rights Act 475 Views

Bhubaneswar:28/2/20: Odisha is number one state in the entire country in implementation of Forest Rights Act by giving land titles to more than 4.36 lakh people dwelling in forest areas, said Chief Minister Naveen Patnaik at special function organized by the Ministry of Tribal Affairs here yesterday .

Addressing a capacity building programme for tribal members pf Panchayati Raj Institutions (PRIs), Patnaik said the ST and SC Development Department will take up a series of training programmes for over 30,000 ST PRI members in a period of six to nine years. Such training programmes will go a long way in strengthening the local self-governance institutions in tribal areas and enrich the process of democratic decentralization, the CM stated. 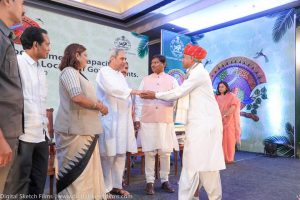 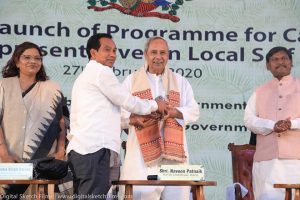 Highlighting the Government’s initiatives for development of tibal people in the state, Naveen said as many as 6,700 hostels  and 1731 schools have been established to provide quality education to more  than six lakh students. Mission Suvidya has been initiated to ensure quality standards in all hostels whereas Mission Jeebika has been successful in promoting livelihoods. Around 2300 tribal households have been covered to provide sustainable economic upliftment, Patnaik said.