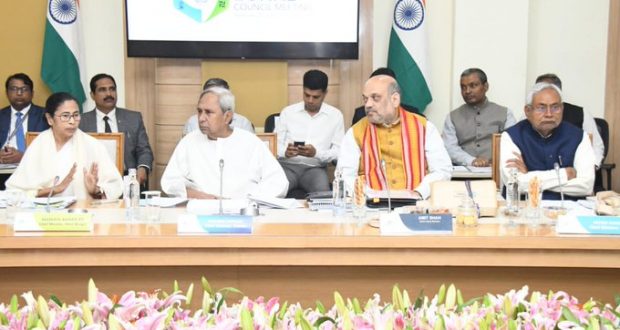 Bhubaneswar: 28/2/20: Chief Minister Naveen Patnaik today demanded to double allocation for East so that it catches up with the rest of country. The demand was put forth by Patnaik at the Eastern Zonal Council meeting here today.

Patnaik  spoke on issues  on behalf of the entire eastern region.

“Zonal councils prime objective is National Integration. In my view Integration has to be Financial, Infrastructural and Technological, so that it strengthens emotional integration,” Patnaik said. 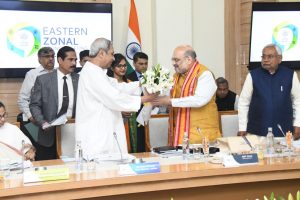 Stating that the entire East lags in Tele-density, Railway density, and Banking Density, Patnaik demanded double the allotment for East so that it catches up with the rest of country

“East contributes to mineral and Energy security of the country. The fruits of these sectors should come to People,” he said.

East has maximum scheduled araes. It’s important to include Ho, Mundari and Bhumuji in 8th schedule of the Constitution, he added.