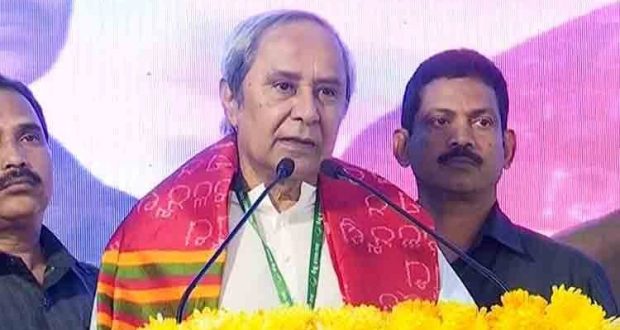 in Politics, State News February 26, 2020 Comments Off on Naveen Patnaik was declared elected as BJD president for the 8th consecutive term 724 Views

BJD’s returning officer Pratap Keshari Deb announced the results of the organisation polls of the party.

The announcement of Patnaik’s election was a mere formality as he was the only candidate to file nomination papers for the post of party president.

He is the founder president of BJD, which was formed after the death of former Chief Minister of Odisha and legendary politician Biju Patnaik in 1997.

The party’s organisational elections are held every three years.