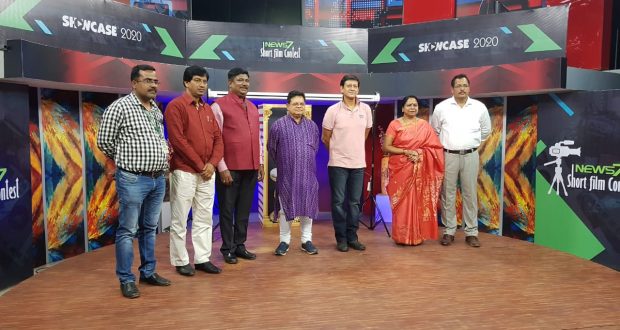 The trophy for the contest was today unveiled by the director of Summa Real Media Limited, Saswati Das.Organisers said that the length of the short films which will be considered for the contest should not exceed 12 minutes. Besides the age of the participants should be in between 15 years and 40 years.

“Stories with original ideas will be given preference. Besides short films in other language than Odia with subtitles will also be considered for the contest. Videographers, filmmakers and youths in the field of editing can participate in the contest,” said an organiser.