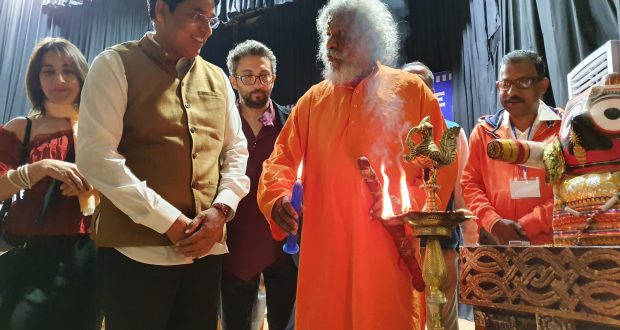 Bhubaneswar:14/2/20:TheFifth edition of the Golden Triangle International Film Festival (GTIFF) here, which showcased the best of national and international films, ended on  Wednesday.The festival is organised by city-based non-government organization Golden Triangle Charitable Trust. Festival president Priya Ranjan Sahoo said they had received 62 films from different countries including India for screening in the festival, but they selected only 28 films for the competition and exhibition.

Sahoo said The festival holds the responsibility of promoting the exhibition of unique national and international films, facilitating the running of programs related to films, granting film awards and celebrating documentaries. In addition to screening films the Golden Triangle International Film Festival (GTIFF) would like to create a platform for discussions, networking, as well as organizing film events and workshops. We would like to be part of the universal creative exchange of ideas and forge collaboration with other film entities across the world.

The festival was held from February 10 to 12,2020- at the city-based Jayadev Bhawan  auditorium featuring 28 films, including seven international entries. It was organised by the Golden Charitable Trust. Three Odia films also were showcased along with films from other countries namely, Bangladesh,Iran,Russia  & Philippines .The event was integrated by Honble Minister Arun kumar Sahoo,Chairman of organisation Dr. Prasana kumar Patsani,Secretary Priya Ranjan Sahoo was also in the dais. 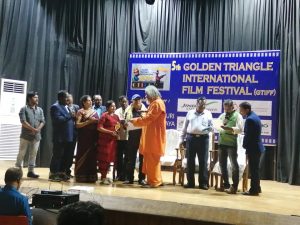 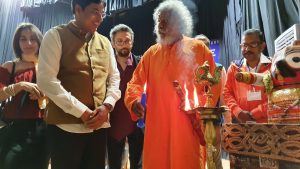