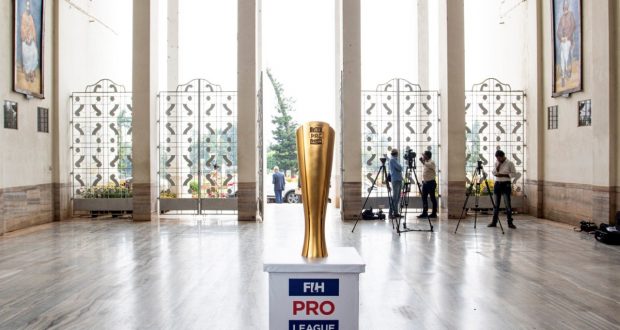 Bhubaneswar: 7/2/20;The Indian Men’s Hockey Team got off to a stupendous start in the FIH Hockey Pro League after defeating the Netherlands in both their matches last month. The World No. 5 team will certainly look to continue their form when they face the World No.1 side Belgium in the FIH Hockey Pro League on 8 February 2020 and 9 February 2020 at the Kalinga Hockey Stadium in Bhubaneswar.

Belgium are currently at the top of the league table with eleven points. They have won all of their four matches, defeating Australia and New Zealand (two matches each), away from home. However, India will gain confidence from the fact that they beat Belgium at their own backyard last year. India triumphed in all five matches (three against Belgium and two against Spain) during their tour of Belgium in September 2019.

Speaking ahead of the match, Indian Men’s Hockey Team Captain Manpreet Singh said that the team looks at the FIH Hockey Pro League as a good opportunity to become a better side.