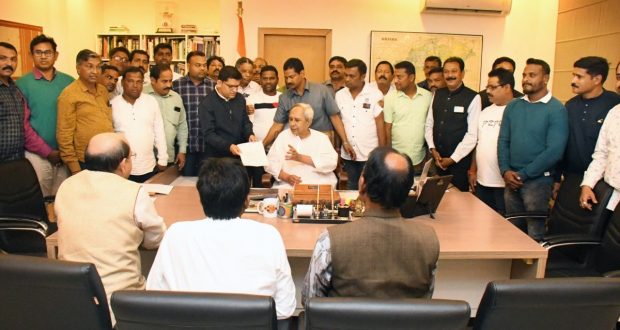 Besides, the Odisha CM also announced that facilities like free ambulance and bus services will be provided to patients & attendants for travelling between old & new DHH. The New Urban CHC will facilitate emergency and OPD services to the people, he said.

Today, State Labour Minister Susanta Singh, MP Prasanna Acharya, Bargarh MLA Debesh Acharya and former minister Bimbadhar Kuanr met the Chief Miniter at the Lok Seva Bhawan here and submitted memorandums apprising about the discontentment among the people after shifting of the new DHH to Tukurla which is about 8 km away from Bargarh Town.

Taking into consideration the genuine demand of the people in Bargarh town, the Chief Minister announced to transform the existing DHH into a 30-bedded Urban CHC.