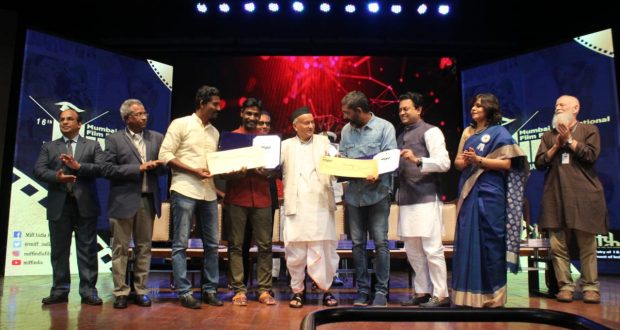 Babenco: Tell Me When I Die by Barbara Paz bags Golden Conch Award for Best Documentary Film at MIFF 2020

in Entertainment February 3, 2020 Comments Off on Babenco: Tell Me When I Die by Barbara Paz bags Golden Conch Award for Best Documentary Film at MIFF 2020 1,398 Views

The awards for the best films of the festival have been presented at the closing ceremony.

The prestigious Golden Conch Award for Best Documentary Film at MIFF 2020 has been awarded to Babenco: Tell Me When I Die, directed by Barbara Paz. The film, which is a tender immersion into the life of the South American filmmaker and Paz’s late life partner Hector Babenco, has been selected for the highest honour at the festival “for its intimate and celebratory portrayal of the Brazilian film director and his reflections of life – and death”.Receiving the award on behalf of the director, Consul General of Brazil Guilherme Patriota read out a written message from Barbara Paz: “Winning this award fills me with huge emotion and it is from India, a country I love and admire. I wish I could be with you to receive the prize in person. I always dreamed of getting to know India but unfortunately I can’t be with you today. I thank you from my heart. Babenco is a film about love, the love of cinema, the love of life. It is a film about how to say farewell to life by doing what you love, filming till the last. Brazil thanks you for this prize. Director Babenca is dancing in Paradise”.

The Silver Conch Award for the Best Short Fiction Film has been conferred on the Marathi film Paavsacha Nibandh (An Essay of Rain). Directed by Nagaraj Manjule, the film tells the story of a ten-year-old boy who writes an essay on rain for a school assignment. The film has been chosen for the award “for its evocation of a grim social reality through the metaphor of rain that transforms into an unwritten essay”.

The Silver Conch Award for the Best Animation Film has been shared by two films – the German film Portrait of Suzanne, directed by Izabela Plucinska and the Indian film Panangaatu Nari (The Fox of the Palmgrove) by Divakar S. K.

The full list of award-winning films and filmmakers across various categories can be found here, along with other details such as the jury’s citation.

Addressing the gathering, the Governor of Maharashtra, Shri Bhagat Singh Koshyari highlighted the important role of documentary films and exhorted filmmakers to improve public awareness and sensitivity towards societal and humanitarian issues, so as to inculcate higher values and inspire actions among people. He said that this will make such films timeless and remembered and lived by generations to come. 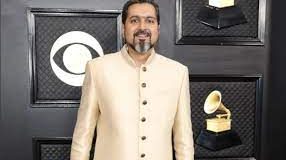 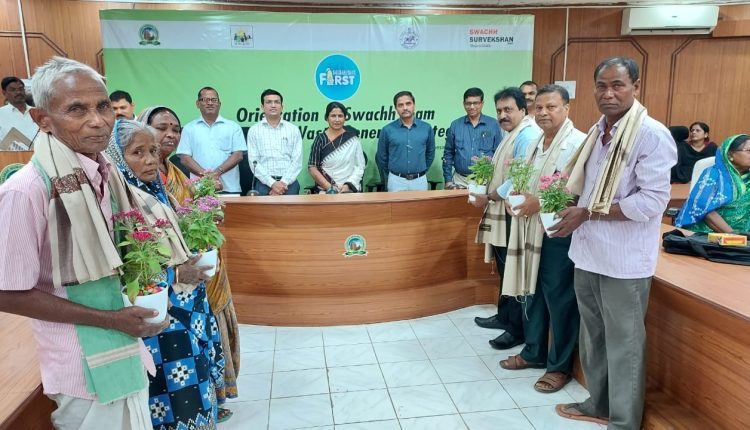