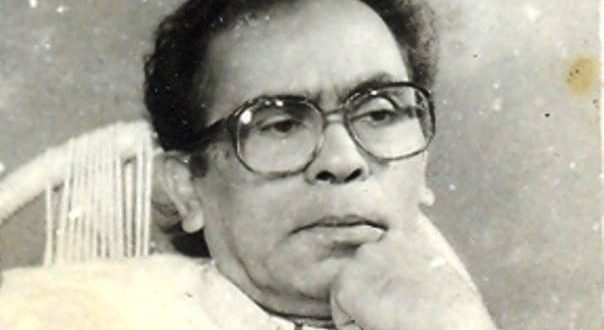 Singh, who was suffering from old-age related ailments, breathed his last at his residence in Khapuria in Cuttack in the morning, they said.

Popularly known as “Biplabi Kabi” (revolutionary poet) for his patriotic writings, Singh had raised his voice through his creations against degenerating values in the society.

His writings highlighted the significance of socialism and egalitarianism in the society.

“His death has created a great void in modern Odia literature. His poems were remarkable in carrying the values of socialism, human rights and equality of classes,” Patnaik said in a message.

Recipient of a number of honours, Singh was conferred with Odisha Sahitya Akademi award in 1961.

The renowned poet was also honoured with the “Atibadi Jagannath Das Samman 2017” for his illustrative contribution to Odia literature.