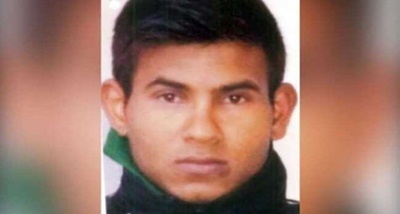 NewdelhI1/2/20:President Ram Nath Kovind has rejected the mercy plea of Nirbhaya rape convict Vinay Sharma. He was one of the four men on death row in the Nirbhaya rape case. With this, there are no petitions pending in the President’s office in the case.  Yesterday, a Delhi court postponed the execution of death warrants of all four convicts in the case till further order.

Thakur and three other convicts were to be hanged today, but a city court indefinitely postponed their hanging.