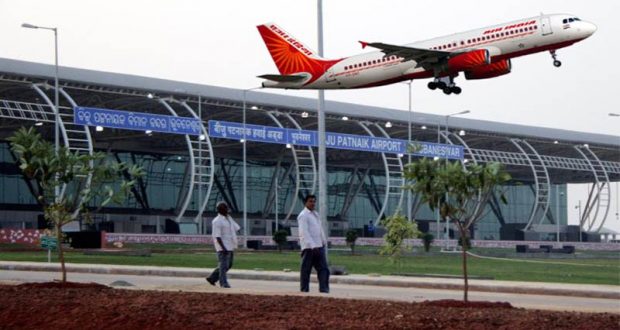 in State News January 26, 2020 Comments Off on Daily flight service between Bhubaneswar and Varanasi to start from Jan 31 765 Views

Besides daily flight service between Kolkata and Jharsuguda will also begin from January 27.

“This flight will cater to the need of swift connectivity for tourists, students, business community and traders. The option of daily direct flights between the two destinations will reduce the travel time making it convenient for passengers. The fare of the one way flight starts from Rs 3470,” said an official.