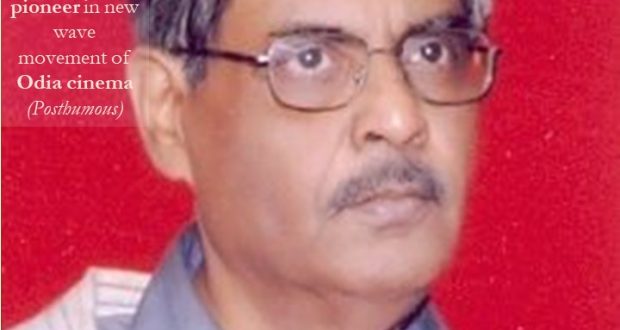 Bhubaneswar/New Delhi:25/1/20; Eminent litterateur from Odisha, Manoj Das has been conferred Padma Bhushan, the country’s third-highest civilian award. Besides, eight others from Odisha, including a father-daughter duo, will receive the prestigious Padma Shri award on the 71st Republic Day celebrations.

Padma Awards – one of the highest civilian Awards of the country, are conferred in three categories, namely, Padma Vibhushan, Padma Bhushan and Padma Shri. The Awards are given in various disciplines/ fields of activities, viz.- art, social work, public affairs, science and engineering, trade and industry, medicine, literature and education, sports, civil service, etc. ‘Padma Vibhushan’ is awarded for exceptional and distinguished service; ‘Padma Bhushan’ for distinguished service of high order and ‘Padma Shri’ for distinguished service in any field. The awards are announced on the occasion of Republic Day every year. 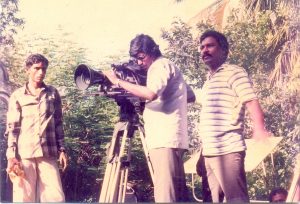 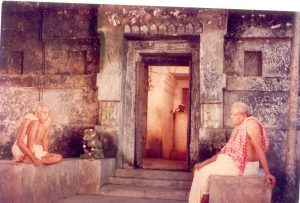 These awards are conferred by the President of India at ceremonial functions which are held at Rashtrapati Bhawan usually around March/ April every year. This year the President has approved conferment of 141 Padma Awards including 4 duo cases (in a duo case, the Award is counted as one) as per list below. The list comprises of 7 Padma Vibhushan, 16 Padma Bhushan and 118 Padma Shri Awards. 33 of the awardees are women and the list also includes 18 persons from the category of Foreigners/NRI/PIO/OCI and 12 Posthumous awardees.

Padma Shri awardees from Odisha are:

The Padma Shri Awards are the highest civilian awards of the country after the Bharat Ratna. The final list of names of the awardees is announced by the government on January 25, on the eve of Republic Day.

Check out the complete list of 2020 Padma Awardees here

Newdelhi:2/10/22:The launch of Fit India Freedom Run 3.0 took place at the Major Dhyanchand National Stadium in New Delhi on Sunday morning on the occasion of Gandhi Jayanti today. One ...