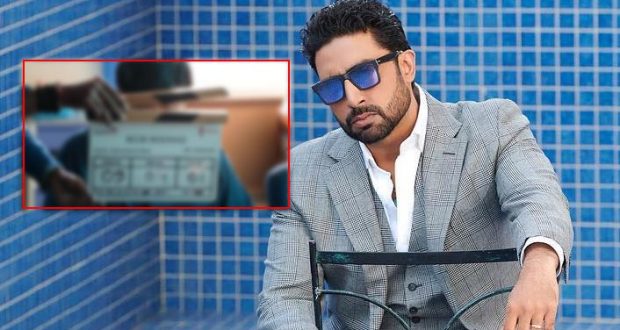 in Entertainment January 25, 2020 Comments Off on Abhishek Bachchan featuring as Bob Biswas 724 Views

kolkota:24/1/20   Bob Biswas: A few weeks ago when Shah Rukh Khan announced that he will be producing Abhishek Bachchan starrer Bob Biswas, moviegoers couldn’t contain their excitement. Since that day, they all were waiting for another update of this film.

Well, good news for all Abhishek Bachchan fans! The actor has started shooting for the film from today in Kolkata. The film also stars Chitrangda Singh in the lead role. Today, Abhishek Bachchan took to his Twitter page to share a picture from the sets of Bob Biswas.Bob Biswas was a breakout character in filmmaker Sujoy Ghosh’s thriller “Kahaani” . Played by actor Saswata Chatterjee, Bob was a LIC agent who moonlighted as a cold-blooded contract killer. Abhishek also posted the pictures of Bob’s signature glasses and Motorola handset used by the character in the 2012 film.

In the photo, we see a clapperboard with ‘Bob Biswas’ written on it. Behind the clapperboard, we get to see AB’s look from the film. From what we can see, he is sporting a blue kurta and golden specs with neatly set hair. 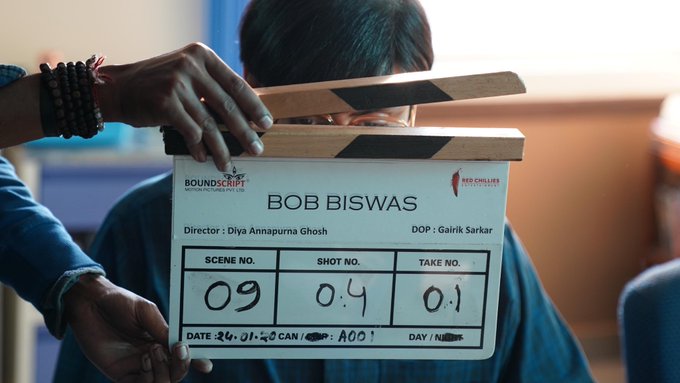 2020-01-25
Editor in chief
Previous: Odia people is real resource and wealth that has paved the way for the Samaja to grow as mouthpiece of Odias
Next: National Girl Child Day observed by Dept of WCD & MS