Top Headlines
Home » State News » Every inch of the 424-acre land of Mahanadi River will be used:Naveen Patnaik 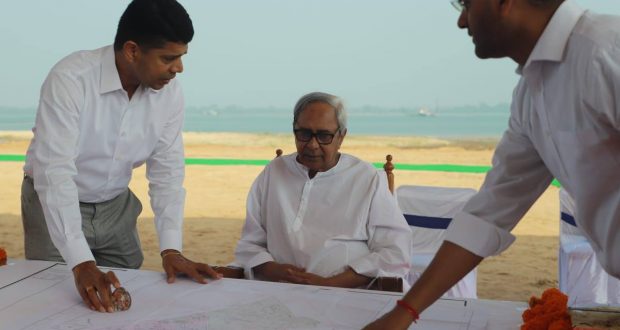 Every inch of the 424-acre land of Mahanadi River will be used:Naveen Patnaik

in State News January 24, 2020 Comments Off on Every inch of the 424-acre land of Mahanadi River will be used:Naveen Patnaik 619 Views

Visiting the reclaimed land of Mahanadi River, CM said that every inch of the 424-acre land will be used to add ecological, recreational, sporting, cultural, aspirational and technological values in the lives of Cuttack people and most of the land will be covered with greenery 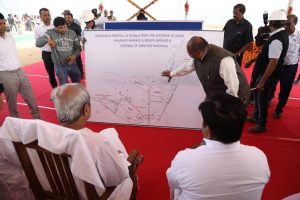 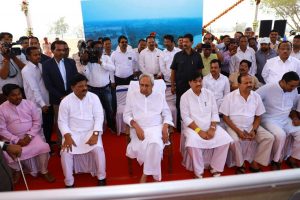 Our  objective will  be to keep most of the reclaimed area with greenery and open spaces and utilize the rest of the land for the development purpose, beautifully surrounded by an International class river front,” said Patnaik.

The CM further said that they will engage the best in class city planners and also take feedback from the people. “The state will invest the necessary resources and I would sincerely appeal to the people of Cuttack to actively cooperate and participate to make this dream a reality,” added the CM.

CM emphasized that best city planners will be engaged to prepare transformative plans for the Millennium  City which will be undertaken with people’s feedback. CM also announced that work on SCB Medical College to start in March to transform it into a world-class institution.

2020-01-24
Editor in chief
Previous: Orientation workshop on Intensified Mission Indradhanush 2.0
Next: Politicians or the local MLA were not inducted in the governing body of the degree colleges