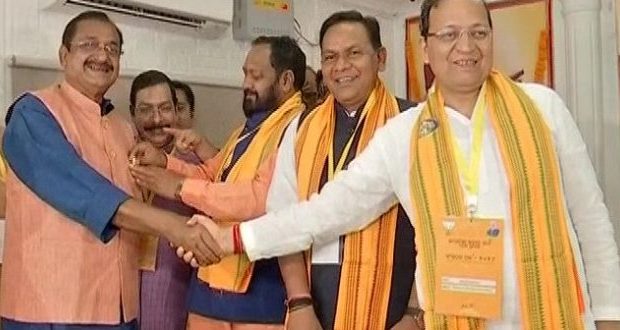 in Politics January 16, 2020 Comments Off on Samir Mohanty has been elected unopposed as the president of the BJP Odisha unit 638 Views

Bhubaneswar:16/1/20: Senior leader of Bharatiya Janata Party (BJP) Samir Mohanty has been elected unopposed as the president of the saffron party’s Odisha unit on Thursday.

Samir Mohanty, who worked as the state vice-president of the BJP since 2016, will replace Basant Panda as the state BJP president.

The nomination process for the election was held in the presence of party observers for organisational polls, Narendra Singh Tomar and Rajiv Pratap Rudy. Senior party leaders, including Dharmendra Pradhan and Arun Singh, were also present on the occasion.

Samir Mohanty started his political career in ABVP before joining the BJP in 1995. He had unsuccessfully contested from Bhubaneswar Ekamra Assembly Constituency once. 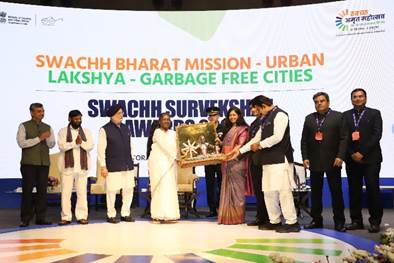