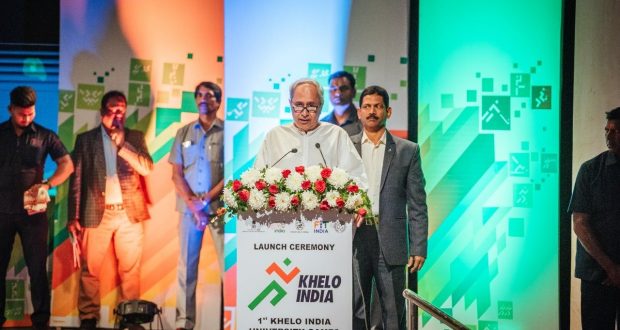 in Sports January 6, 2020 Comments Off on First edition of Khelo India University Games was announced by the Odisha Chief Minister 774 Views

Bhubaneswar:6/1/20: With a vision to promote culture and excellence in competitive sports, the first edition of Khelo India University Games was announced today by the Odisha Chief Minister Naveen Patnaik along with Union Minister for Human Resources and Development Ramesh Pokhriyal, Union Petroleum Minister Dharmendra Pradhan, and Minister for Youth Affairs and Sports (I/C) Kiren Rijiju.

Odisha Government will host the prestigious event from 22 February 2020 to 1 March 2020 at the Kalinga Institute of Industrial Technology (KIIT) University in Bhubaneswar in association with Sports Authority of India, Association of Indian Universities, KIIT University as the host university, the Indian Olympic Association (IOA) and the National Sports Federation (NSFs).

The launch ceremony of the KIUG today was also attended by Arun Kumar Sahoo, Minister for Higher Education, Govt. of Odisha, Tusharkanti Behera, Minister for Sports and Youth Services, Govt of Odisha and Achyuta Samanta, Founder KIIT University and Honourable Member of Parliament, Kandhamal. Top athletes and national hockey players too were present at the ceremony. 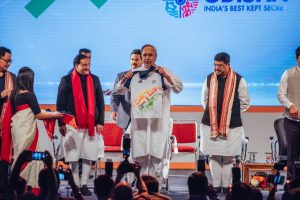 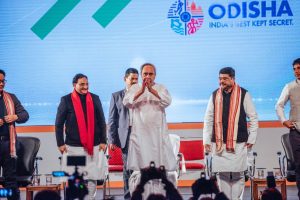 “The Khelo India University Games is yet another empowering initiative of Government of India that hopes to not only give a platform to young students to showcase their talent in sports but in the long run it will develop a culture to pursue sports at this level and eventually contribute to the ultimate goal of topping the medal tally in events like the Asian Games and Olympic Games,” Kiren Rijiju said at the launch ceremony.

.Dharmendra Pradhan, Minister of Petroleum and Natural Gas and Minister of Steel, reflected the Government’s ambition of seeing the tri-colour fly high at the 2024 and 2028 Olympic Games. “I am very delighted that the first edition of Khelo India University Games is being hosted in my home state. The people of Odisha are very passionate about sports and I am sure an event of this scale will inspire the future generation to take up sports as a career. These initiatives taken up by the Government under the leadership of our Prime Minister Narendra Modi will definitely help mould the future of budding sports stars of India and I am confident these initiatives will help the country win more medals at the upcoming Olympic Games in 2024 and 2028.”

Dutee Chand, one of the most celebrated athletes from Odisha, was also present at the launch ceremony event to unveil this inaugural edition’s logo and Games jersey.

2020-01-06
Editor in chief
Previous: Odisha Civil Services result 2018 out: Debasis Panda has topped the exam
Next: Normal life was completely paralysed in Odisha due to the nationwide strike 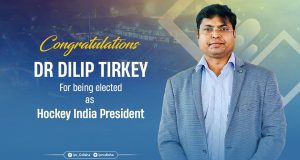 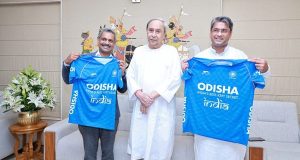 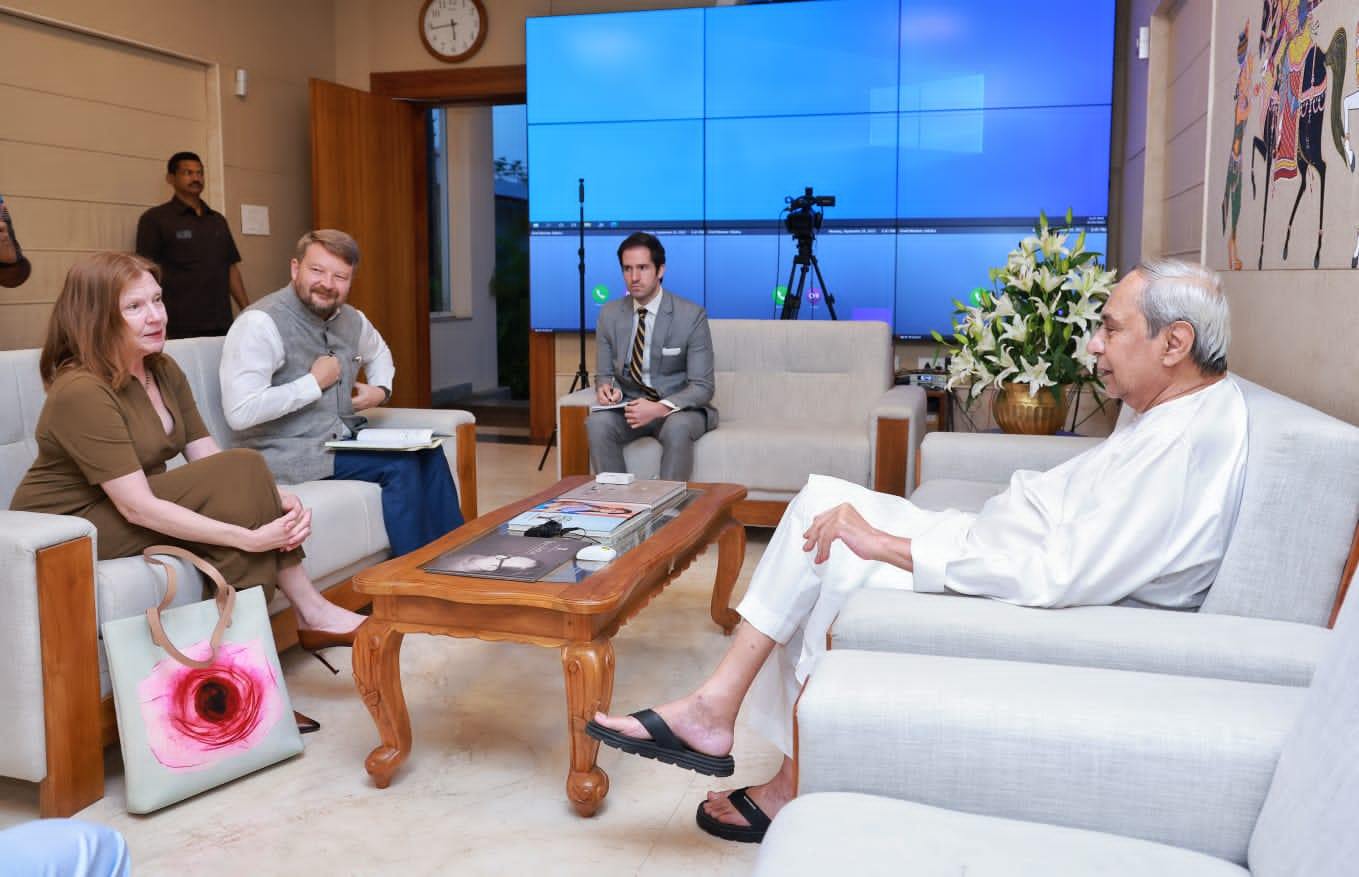