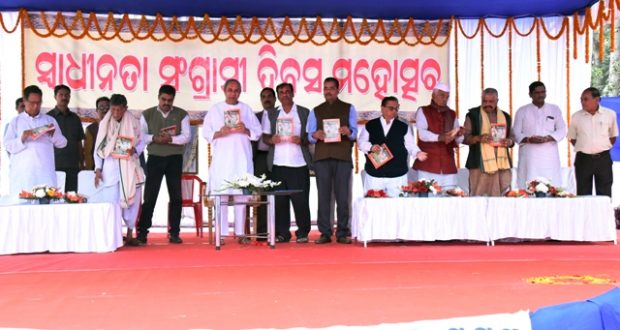 in State News January 2, 2020 Comments Off on “Ahimsa is Mahatma Gandhi’s greatest gift to the world: Naveen Patnaik 650 Views

Bhubaneswar:2/1/20: Odisha Chief Minister Naveen Patnaik on Thursday exhorted the people to shun violence in speech, action as well as in thought.

The Odisha Chief Minister observed that it is only through ahimsa, numerous problems in the world could be solved. He called upon the people to embrace the ‘mool mantra’ (fundamental principle) of life.

“In the current year when the entire world is observing Bapu’s 150th birth anniversary, freedom fighters who had the privilege of joining the country’s struggle for freedom at his call have also got the opportunity to observe his 150th birth anniversary. This nation can never forget the sacrifice of freedom fighters for an independent India,” the Chief Minister said. 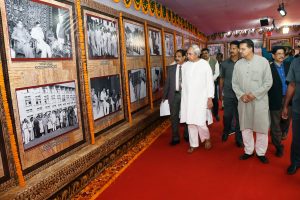 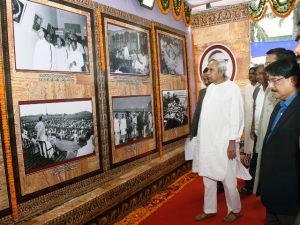 Patnaik said the attainment of independence was not Gandhiji’s ultimate aim, but it was his vision to establish a nation free from exploitation and a vibrant economy. If we all work sincerely in this direction it will be the greatest tribute to Bapu on his 150th birth anniversary, he observed.

The Chief Minister paid glowing tributes to freedom fighter and former Chief Minister Hare Krushna Mahtab and unveiled the logo of Mahtab’s 120th birth anniversary and a souvenir of the Mahotsav.