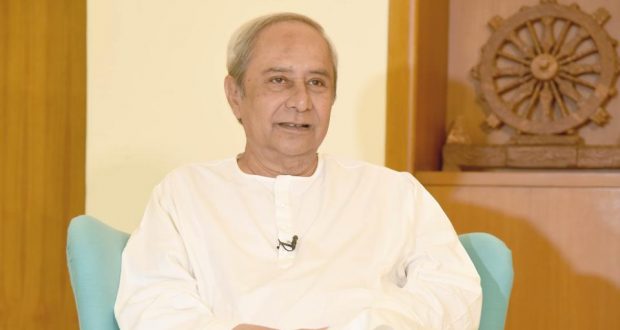 in State News January 1, 2020 Comments Off on Odisha Government Rural Development Department will come under the purview of Mo Sarkar 760 Views

Bhubaneswar: 1/1/20:The Rural Development Department will come under the purview of Mo Sarkar (My Government) from February 1, said department Secretary Pradeep Jena.

“As many as 4,300 villages in the State lack proper road connectivity. The number may increase. After coming under the Mo Sarkar, many new roads will be built. The design of several other roads will be redesigned,” said Jena.

The Government decided to bring the Rural Development Department under the Mo Sarkar initiative with an aim for effective implementation of various schemes meant for the development of rural areas.

Mo Sarkar is a transformational initiative under the State Government’s flagship 5T programme to bring professionalism and behavioural changes through direct random feedback from public.