Newdelhi:19/11/19:Prime Minister Shri Narendra Modi today had a meeting with Mr. Bill Gates, Co-Chair, Bill & Melinda Gates Foundation, during the latter’s three-day visit to India. The two had last met in September in New York, on the sidelines of the meeting of the United Nations General Assembly.

Mr. Bill Gates reinforced his Foundation’s commitment to supporting the Government of India, in its efforts to meet the Sustainable Development Goals (SDG), with a particular focus on health, nutrition, sanitation and agriculture.

Mr Gates commended the Prime Minister on prioritizing nutrition as a key focus area, and the efforts being made under the National Nutrition Mission.

He also presented new ideas that can help enhance agricultural productivity and systems performance, with a particular focus on improving access, to enable the upliftment of the poor and the marginalized.

The Prime Minister appreciated the Foundation’s efforts and highlighted how the government values the expertise and responsiveness demonstrated by the Foundation. He suggested that data and evidence-based thoughtful interventions and support by development partners can help accelerate the work in the sectors of health, nutrition, agriculture and green energy.

Mr. Bill Gates was joined by the key members of his India leadership team. 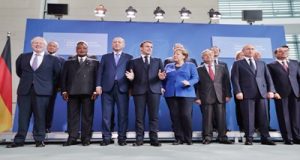 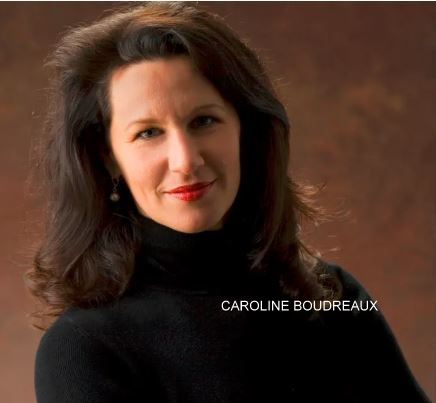 January 26th, 2020 marks India’s 71st Republic Day. On this day, the country’s constitution came into effect along with its stance as an independent republic. Since then, we have never ...