There he was presented a team jersey of Team Hockey India and Odisha FC. He interacted with the players of the teams and wished them the very best for their upcoming matches.

It was a fan moment for the players too to be in the company of an icon such as Mr. Hassan. 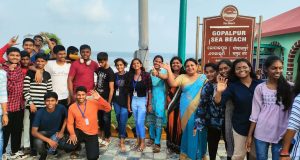 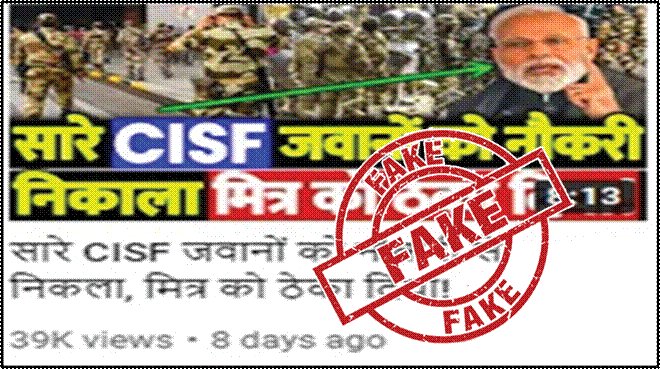