Bhubaneswar, 16/11: The Govardhan Math at Puri will be kept out of control of the state endowment department. An amendment to the Odisha Hindu Religious Endowments Act was passed in the Odisha assembly today.

Pilotingthe Odisha Hindu Religious Endowments (Amendment) Bill, 2019 that seeks to amend Section 3 (xiii) of the original Act which provides the definition of ‘religious institution’, the state law minister Pratap Jena said, “ By virtue of the proposed amendment the Gobardhan Math at Puri headed by His Holiness Jagatguru Adi Sankaracharya is sought to be excluded from the definition of religious institution.  As a consequence, the Gobardhan Math, Puri will no longer be governed by the provisions of the OHRE Act, 1951.”

There are more than 18,000 Hindu public religious institutions in our State all of whom are governed by the provisions of the OHRE Act.  Gobardhan Math, Puri is one of them.

“However, it is well known that the Gobardhan Math cannot be equated with other Maths of the State because of the unique position it occupies in the Hindu religion.  It is one of the four Maths believed to have been established by Adi Sankaracharya with the objective of propagating traditional Sanatana Dharma”, said the Law minister.

Each of these Maths is headed by Sankaracharya who is considered the top-most religious and spiritual leader in his own right among the Hindu public.  “The position of Sankaracharya of Gobardhan Math at Puri is even more important having regard to his involvement with the affairs of Shri Jagannth Temple.  The Sankaracharya heads the Mukti Mandap Pandit Sabha which renders valuable advices on complicated questions on religious affairs.  Further, the Sankaracharya is granted a special right of worship during the Rath Yatra of Lord Jagannath.  The general Hindu public look upon the institution of Sankaracharya with utmost respect as the highest platform of Hindu religion in the State.”, said Jena.

2019-11-16
Editor in chief
Previous: Odisha Govt withdraws controversial booklet on Gandhiji
Next: Odisha:BJP members walk out and stage dharna outside the state assembly 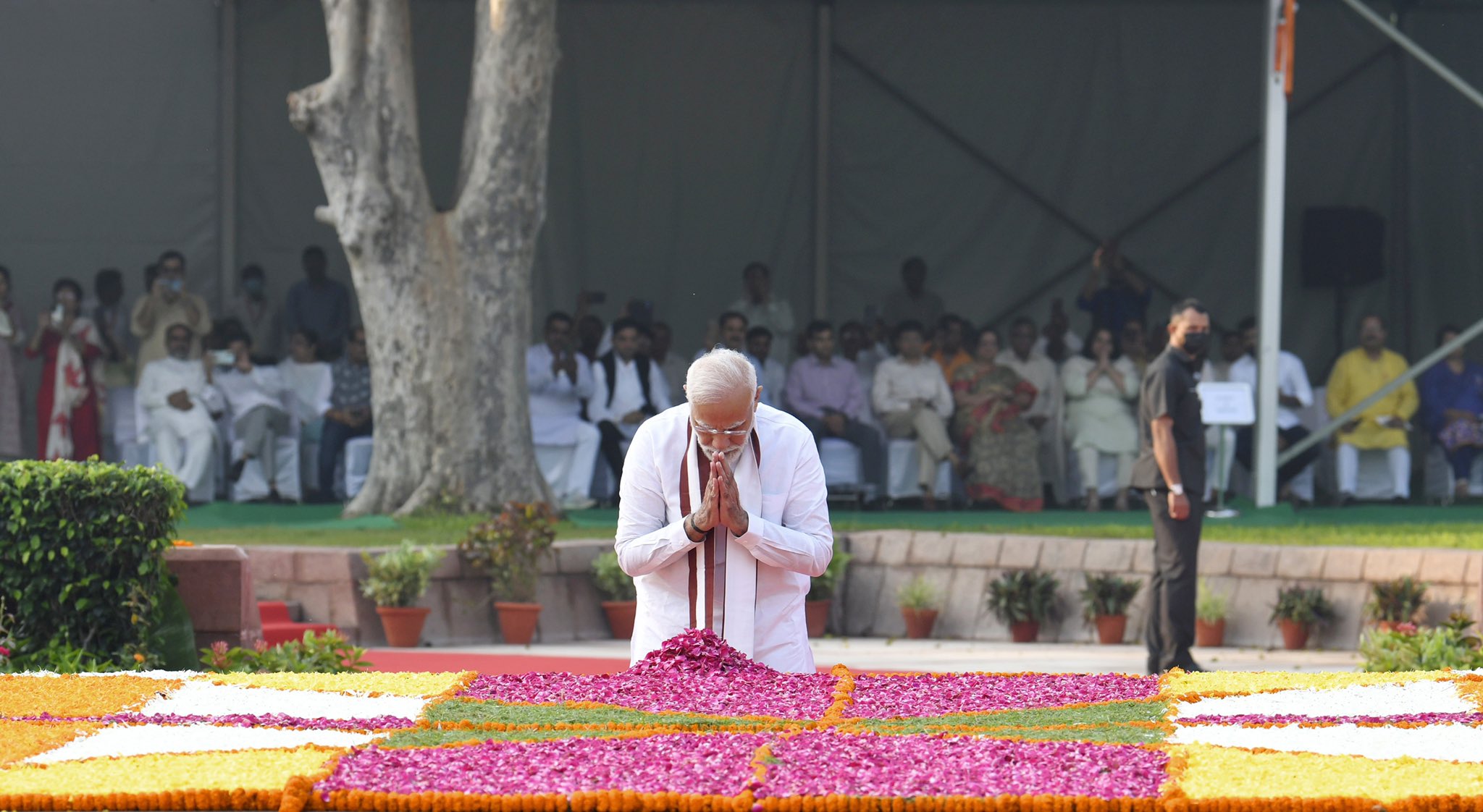