in Entertainment October 13, 2019 Comments Off on “Mercy of God” has won six major awards at the 12th NoHu International Short Film Festival 2019 753 Views

The festival, which was held in the Union City screened 8 selected films from different parts of the world on October 11th. ‘Mercy of God’, a silent portrait of Odisha after the cyclone, was the only Indian film in the list.

The extremely severe cyclone, Fani, which hit Odisha on May 3rd has affected several lives and lifestyles in the remote rural villages of Odisha. The damage caused is huge, and many areas are still restoring normalcy. National award winning independent filmmaker Amartya Bhattacharyya, who is also a very passionate social worker, traveled to the remote interiors and witnessed the lives of several affected villagers. He captured the aftermath in his latest creation – “Mercy of God”, a film on and dedicated to the cyclone affected people of Odisha. The film has been released on Youtube and is garnering a lot of appreciations from different quarters.

The film, with no spoken words, start with the dedication – ‘To the undaunted spirit of Odisha’. Unlike most of Amartya’s works which have strong elements of fantasy, surrealism and philosophy, this film is a realistic mirror showcasing the terrible condition of cyclone-affected Odisha. Kisaloy Roy, who composes music for all of Amartya’s film, once again touches the heart with his intense notes.

2019-10-13
Editor in chief
Previous: Two Odia movies ‘This is Mayare Baya’ and ‘Mr Majnu’ was clash this Dussehra
Next: Debamitra Biswal Hasan’s ‘Motichoor Chaknachoor’going to be hit the theater 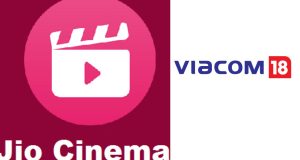 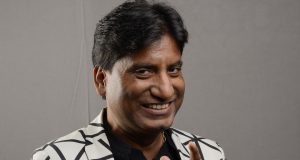 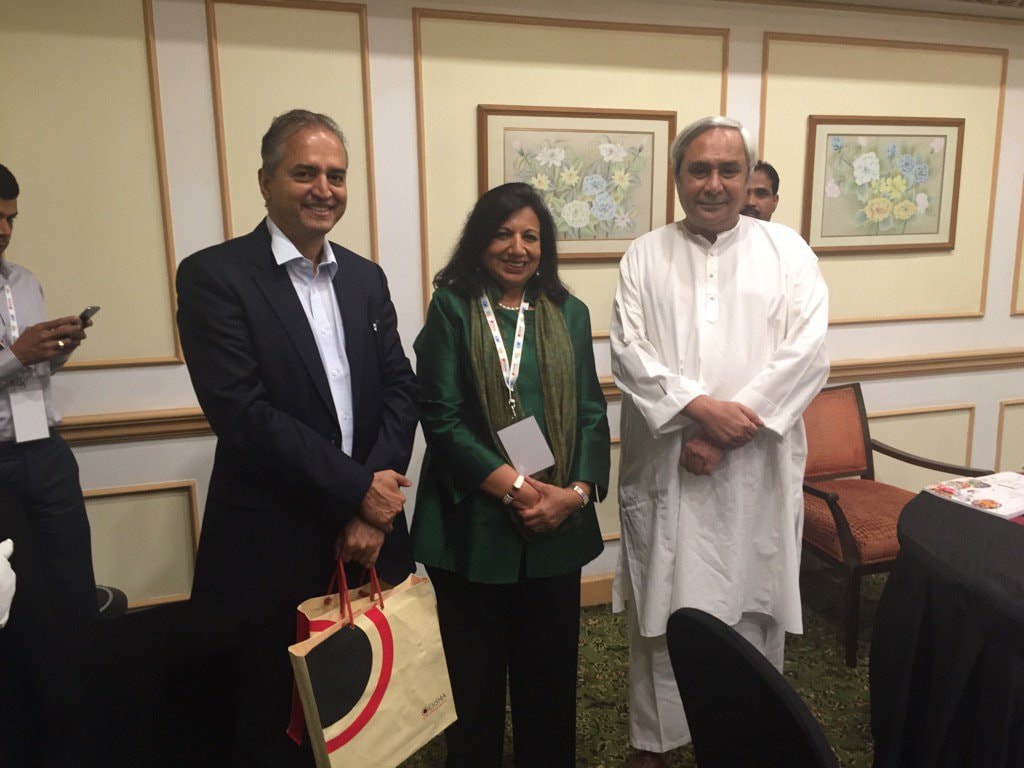