in Politics October 12, 2019 Comments Off on Senior BJP leader Ashok Panigrahi has resigned from the primary membership of the party 663 Views

Bhubaneswar:12/10/19: Ahead of Bijepur by-poll, senior Bharatiya Janata Party (BJP) leader Ashok Panigrahi has reportedly resigned from the primary membership of the party on Saturday.

In his letter to state president, Panigrahi has alleged negligence by the party towards him.

Panigrahi, who had defected from the BJD in 2018 and lost the Bijepur by-poll that year to Rita Sahu of Odisha’s ruling party, alleged that he is not being informed about or being involved in party activities in the Assembly segment.

The by-poll was necessitated after Chief Minister Naveen Patnaik, who won from both Bijepur and Hinjili Assembly Constituencies, vacated the Bijepur seat.

2019-10-12
Editor in chief
Previous: ED attaches assets worth over Rs. 4,000 cr of Bhushan Power and Steel Ltd in bank fraud case
Next: Government of Odisha in partnership with FICCI is set to conduct the third edition of Odisha Travel Bazaar 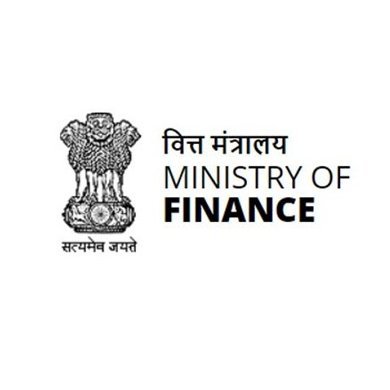 Newdelhi:6/10/2The Department of Expenditure, Ministry of Finance has on Thursday released the 7th monthly instalment of Post Devolution Revenue Deficit (PDRD) Grant of Rs.7,183.42 crore to 14 States.  The grant has ...