Bhubaneswar: 2/9/19:The Twin City Commissionerate Police collected a fine of more than Rs 2 lakh in Bhubaneswar and Cuttack from traffic rule violators on the first day of implementation of the new MV Act, yesterday, official sources said.

During enforcement drive, a fine of Rs 2,13,000 was collected from 312 violators. The drive will be intensified in the next few days, sources added.

Notably, the Motor Vehicles (Amendment) Bill, 2019, which was cleared by Parliament last month, has come into effect, under which higher penalties will be applicable throughout India for traffic rule violation.

Drunken driving earlier used to a invite fine of Rs 2,000. Now, it has been hiked to Rs 10,000. In another welcome move, a driver can be fined Rs 10,000 for not giving way to emergency vehicles like ambulance and fire brigade.

Earlier, one had to shell out a meager Rs 500 for driving without a license. Under the new law, that has multiplied to Rs 5,000. For those continuing to drive despite disqualification, the fine has been raised from Rs 500 to Rs 10,000.

Taxi aggregators violating license laws will have to shell out a bomb in the shape of Rs 1 lakh. Overspeeding – a common issue on the road – will now invite a penalty of between Rs 1,000-Rs 2,000.

For those who drive without insurance, there will be consequences in the form of a fine of Rs 2,000; those driving without helmets will have to pay Rs 1,000 and may face a three-month suspension of their license. The government has also said that overloading of vehicles will now draw a penalty of Rs 20,000.

Also, the guardian will be held responsible for any road offense by any under-age driver. The guardian will have to pay Rs 25,000, as well as undergo three years in jail and the registration will be cancelled.

2019-09-03
Ashok Palit
Previous: Odisha Government announced a special relief and rehabilitation for those affected in the ongoing eviction
Next: India takes over COP Presidency from China for next two years 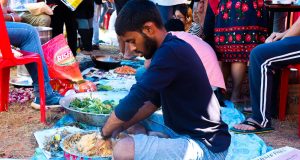 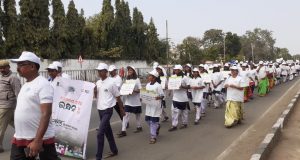 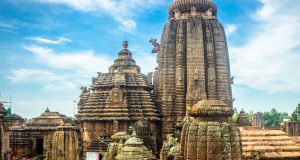 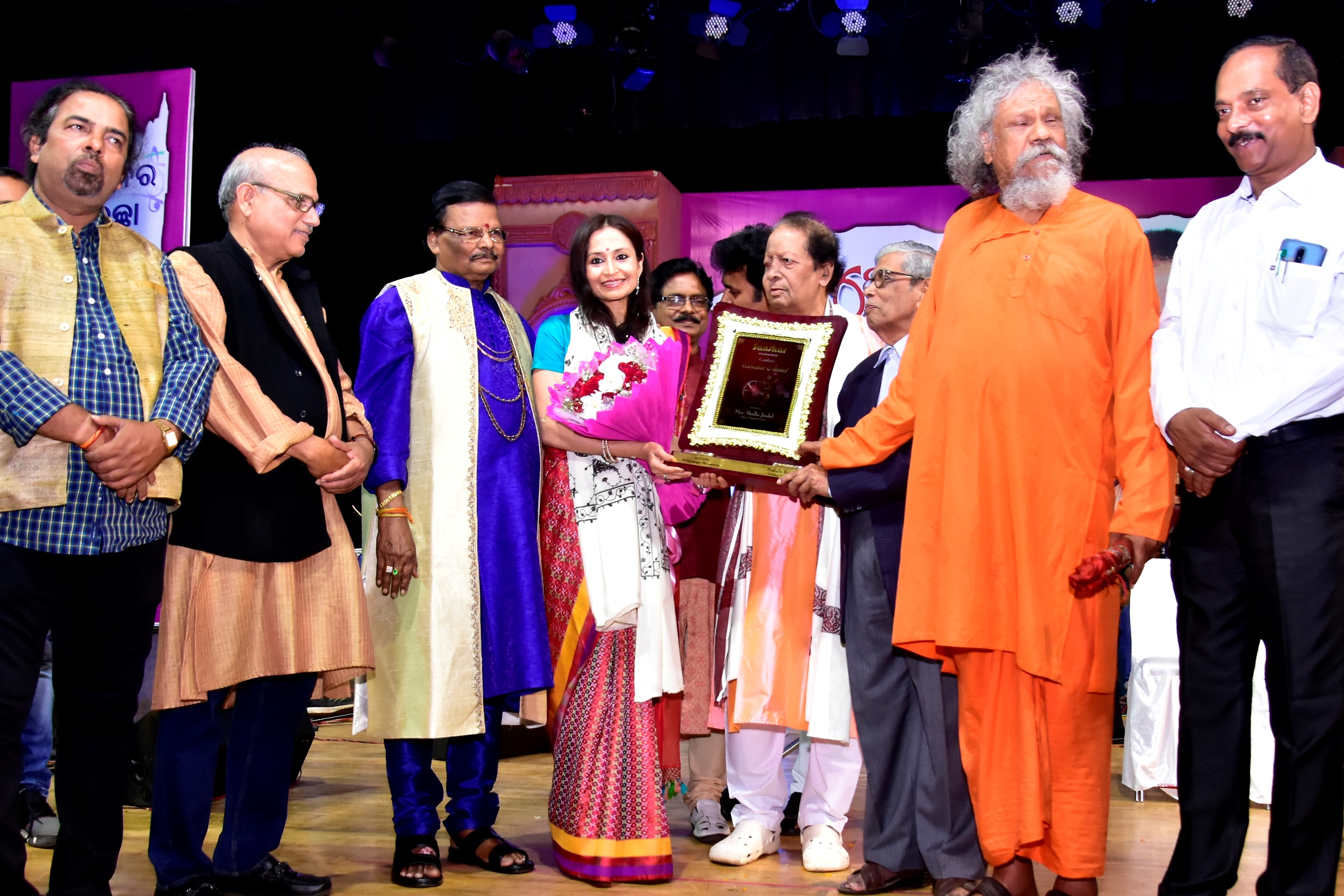 Shallu Jindal gets with Urvashee Award for Art & Music

Bhubaneswar:17/2/20:Noted Kuchipudi Danseuse and Chairperson of JSPL Foundation Smt. Shallu Jindal has been honoured with prestigious Urvashee Award for her contribution to Indian dance and music. She received the award ...