in National August 7, 2019 Comments Off on Last rites of Senior BJP Leader Sushma Swaraj were performed with state honours 395 Views

Swaraj passed away in New Delhi last night after suffering a massive cardiac arrest. She was 67. Sushma Swaraj had a kidney transplant in 2016 and had opted out of contesting Lok Sabha polls earlier this year for health reasons.

2019-08-07
Editor in chief
Previous: PM pays tributes to former External Affairs Minister Sushma Swaraj
Next: Reserve Bank of India has cut repo rate by 35 basis points to 5.40 per cent to give a fillip to the economy 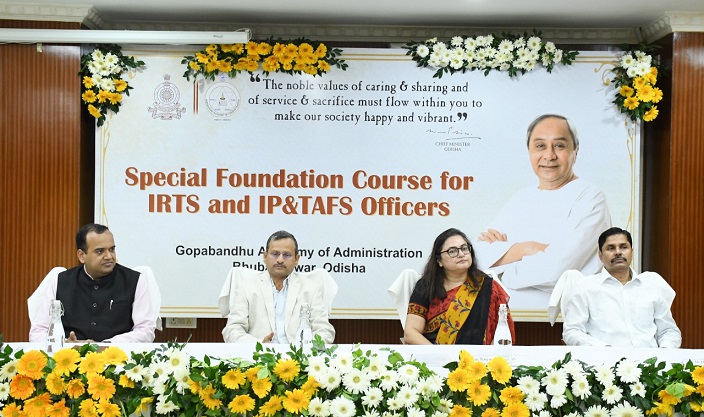