Ranked fourth in the qualification round, Deepika went down to Korean An San in straight sets. The second seed San produced fine shooting including a flawless third set to clinch the match 6-0 in her favour.

This was Deepika’s first individual final in a world event since she won a gold at the third stage of the World Cup in Salt Lake City in June last year.

In the men’s category, India had a forgettable outing with country’s top-ranked Atanu Das making a second round exit, losing to Bae Jaehyeon of Korea 4-6. 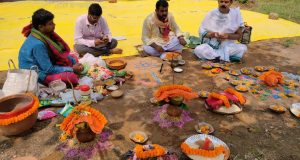 ICC approves replacements in test cricket, bans use of saliva to shine ball