Newdelhi:20/6/19:President Ram Nath Kovind today said, the government is moving towards building a strong, secure, prosperous and inclusive India in line with their aspirations.

This journey is inspired by the spirit of Sabka Saath, Sabka Vikas and Sabka Vishwas. Addressing the joint sitting of both the Houses of Parliament, Mr Kovind said, from day one, the Central government is committed to improving the lives of people by removing their sufferings from misgovernance and providing all the necessary facilities. He said, people after evaluating the government’s first term, have given even stronger support for the second term in the Lok Sabha elections.

The President said, nearly half of the MPs have been elected for the first time and the largest number of women MPs elected in the history. He said, new India will carry forward the ideals of Gurudev Rabindranath Tagore’s ideals where people’s minds are fear-free, and their head is held high with self-respect. Mr Kovind added that the vision of the new India is also inspired by the ideas of Shri Narayan Guru.

Listing the government’s initiatives, the President said it has been decided to provide the ‘Prime Minister Kisan Samman Nidhi’, to every farmer in the country. He lauded the government’s ‘pension scheme’ for small shopkeepers and retail traders, which has been approved in the first Cabinet meeting. The scheme will benefit around three crore small shopkeepers in the country.

To give emphasize on water conservation, the government  has formed a separate Jalshakti Ministry which is a decisive step and  will have far-reaching benefits. Through this new Ministry, water conservation and management will be made more effective.
Mr Kovind said, the government’s focus is to strengthen rural India and 25 lakh crore rupees will be invested in the coming years to increase the productivity of the agriculture sector. Several steps have been taken in the last five years to double the farmers’ income  by 2022.
The President said, women empowerment is one of the highest priorities of the government saying their effective participation in society and economy is the test of a developed society. He added that the government’s motto is not only women should grow, but  also there should be women-led development.

The government has made the punishments for crimes against women more stringent.

The President stressed the need to eradicate the practices of Tripe Talaq and nikah-halala to ensure equal rights for every sister and daughter in the country. He urged the MPs to extend their support to these efforts to make the lives of sisters and daughters more dignified.

Mr Kovind said, around 19 crore loans have been given for self-employment under the Prime Minister’s Mudra Yojana and this scheme will now be expanded to 30 crore people. Now, India is one of the fastest growing economies in the world.

The President advised the newly elected MPs that they should always remember the fundamental mantra of Father of the Nation Mahatma Gandhi that every decision of should be guided by its impact on the poorest and the weakest persons in society. Mr Kovind said, the elected members should also remember the voter who setting aside all his work and overcoming his difficulties went to the polling station to cast his vote and discharge his responsibilities towards the nation and their priority should be to fulfill the voter’s aspirations.

The President touched upon every aspect of governance, and  said that India is now on the way to become the world’s fifth largest economy in terms of GDP. To maintain the high growth rate, reform process will continue. Mr Kovind said, it is the government’s objective to make India a 5-trillion dollar economy by 2024.

2019-06-20
Ashok Palit
Previous: Prime Minister Narendra Modi chairs all-party meet on One Nation, One Election
Next: Both Houses adjourned for the day after tabling copy of President’s speech 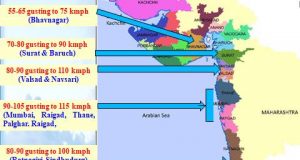 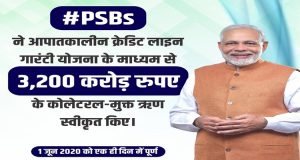 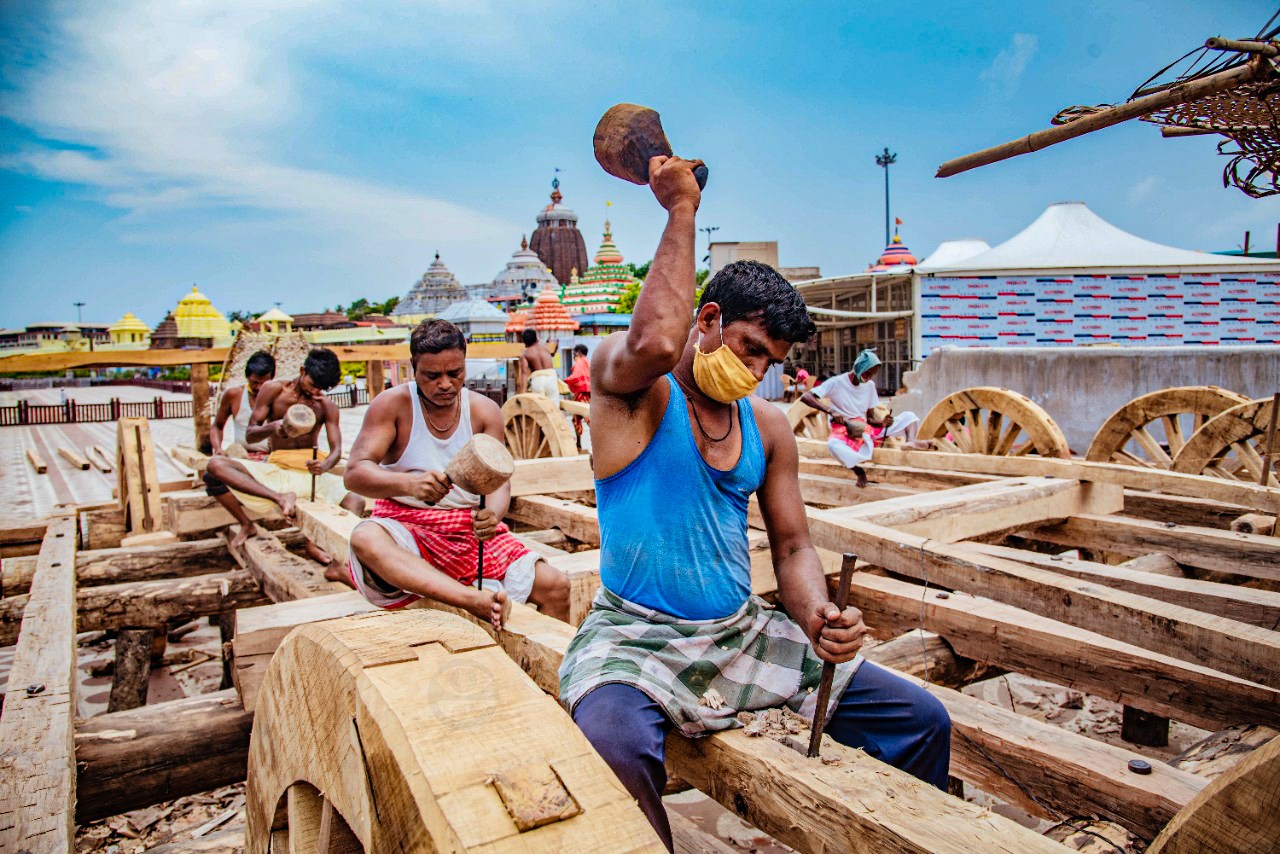 Puri:2/6/20: For car festival construction of chariot is going on in Full swing in Puri Bada Danda