in National June 8, 2019 Comments Off on Centre has set July 31 as the deadline for Odisha government to avail benefits of the PM-Kisan scheme 802 Views

Newdelhi: 8/6/19:The Centre has set July 31 as the deadline for Odisha government to send the list of farmers to avail benefits of the PM-Kisan scheme, according to state Agriculture and Farmers Empowerment minister Arun Kumar Sahoo. He, however, said that there was no clarity on the inclusion of large farmers under the PM-Kisan scheme.

“The Centre has sought the list of farmers from Odisha by July 31. They have decided to include 46 lakh small and marginal farmers from the state in the Pradhan Mantri Kisan Samman Nidhi Yojana (PM-KISAN) scheme as per the 2011 Agriculture census,” the minister said on Friday. Though the PM-Kisan scheme was launched by the Centre on February 24 this year. The state government has so far sent a list of only 12,45,000 farmers to the Centre. Of them, 9,36,139 have so far received the first instalment of Rs 2,000 as financial assistance under the PM Kisan scheme.

The money could not be transferred to the bank accounts of remaining farmers due to lack of Aadhaar-linking and other reasons, sources said. About 50 lakh farmers, on the other hand, have received the financial assistance of Rs 5,000 (first instalment) under Odisha government’s Kalia scheme.

“The BJD government is scared of Prime Minister Narendra Modi’s popularity and therefore didn’t send the list of farmers to Centre. As the elections are now over, they should rise above politics and send the list for the welfare of farmers,” Mohanty said.

2019-06-08
Editor in chief
Previous: UGC has directed Universities across the country to organise Mass Yoga demonstrations on the International Yoga Day
Next: Three labourers engaged in mining in a gravel pit died 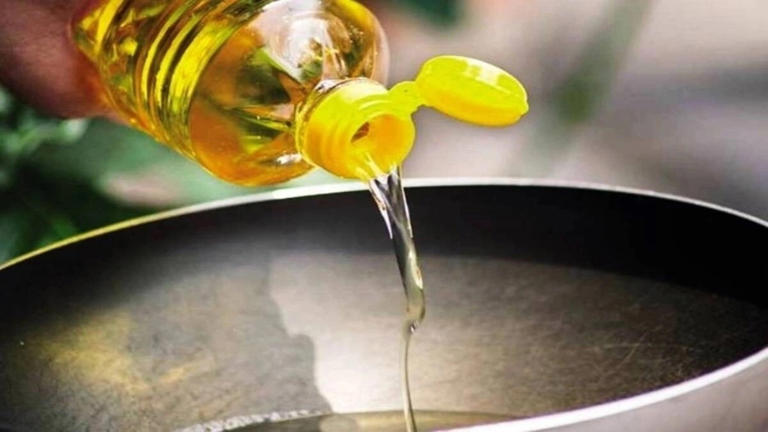