Sugary drinks may boost may accelerate the growth of intestinal tumours

in Health March 27, 2019 Comments Off on Sugary drinks may boost may accelerate the growth of intestinal tumours 588 Views

Scientists have found that consuming just one or two cups of sugar-sweetened drinks daily may accelerate the growth of intestinal tumours.

Researchers at Baylor College of Medicine and Weill Cornell Medicine in the US conducted the study on mice. Jihye Yun, assistant professor at Baylor, said that an increasing number of observational studies have raised awareness of the association between consuming sugary drinks, obesity and the risk of colorectal cancer.

It is known that obesity increases the risk of many types of cancer including colorectal cancer. The researchers, however, were uncertain whether a direct and causal link existed between sugar consumption and cancer. With this study, scientists have now discovered how sugar can directly feed cancer growth.

Researchers generated a mouse model of early-stage colon cancer where Adenomatous polyposis coli (APC) gene is d. APC is a gatekeeper in colorectal cancer. Without it, normal intestinal cells neither stop growing nor die, forming early-stage tumours called polyps. More than 90 per cent of colorectal cancer patients has this type of APC mutation.

Using this mouse model of the disease, the team tested the effect of consuming a daily modest amount of high-fructose corn syrup — the equivalent of people drinking about one and half of a sugar-sweetened beverage daily — on tumour development.

The sweetened water was 25 per cent high-fructose corn syrup, which is the main sweetener of sugary drinks people consume. When the researchers provided the sugary drink in the water bottle for the APC-model mice to drink at their will, mice rapidly gained weight in a month.

To prevent the mice from being obese and mimic humans’ daily consumption of one can of soda, the researchers gave the mice a moderate amount of sugary water orally with a special syringe once a day. After two months, the APC-model mice receiving sugary water did not become obese, but developed tumours that were larger and of higher-grade than those in model mice treated with regular water.

The scientists said that further research is needed to translate this discovery to human beings. They, however, said that the findings in animal models suggest that chronic consumption of sugary drinks can shorten the time it takes cancer to develop. The findings also open new possibilities for treatment. 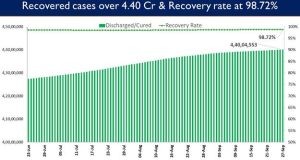 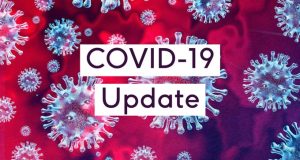 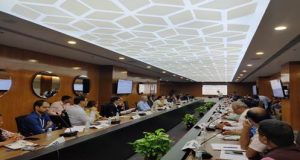