The BJD ‘Ghare Ghare Sankha, Mataamata Diyanti Apana, Paalana Karanti Naveen’ campaign was launched across the State today marking the birth anniversary of former Chief Minister Biju Patnaik. The party will reach out to 86 lakh people to collect their opinion across the State for preparation of party manifesto in the ensuing elections.

Notably, the BJD Government soon after being sworn in after elections in 2014 had adopted its manifesto as a resolution at its new Government’s first meeting of Council of Ministers.

As part of the drive, members of the BJD women wing will visit the households and hand over printed forms to collect the views of the people over the Government’s performance and their expectation from it if it comes to power for the fifth consecutive term.
2019-03-05
Editor in chief
Previous: Dharemndra Pradhan distributed the Pradhan Mantri Shram Yogi Mandhan (PM-SYM) pension cards
Next: Odisha Chief Minister reviewed the implementation of 2014 poll promises at the Council of Ministers meeting 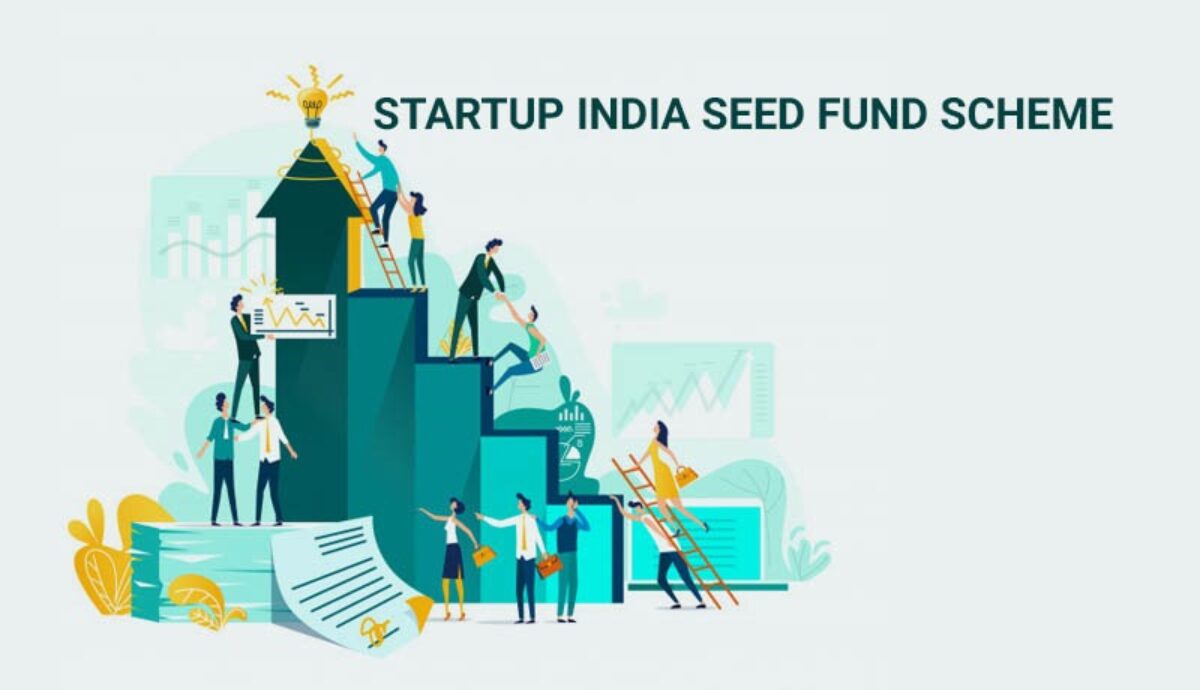