in Education January 29, 2019 Comments Off on PM interacts with students, teachers and parents at “Pariksha Pe Charcha 2.0” 920 Views

This year, students from across the country, and also Indian students residing abroad, participated in the event.

Setting the tone for the interaction, he described the Pariksha Pe Charcha Townhall as a mini-India. He said it also symbolizes the future of India. He expressed happiness that parents and teachers too are part of this programme.

A teacher asked the Prime Minister about what teachers should tell parents who are stressed about the exams of their children, and have unrealistic expectations. A student preparing for the UPSC examination also asked a similar question. In response, the Prime Minister said that while he would not advise anyone to stay completely unaffected by an examination, it is important to understand the context of the examination. Is an examination, an exam for life, or is it an exam for a particular grade like Class 10 or 12, he asked the gathering. He said that once this context is understood, the stress will reduce.

The Prime Minister emphasized that parents should not expect their children to fulfil their own unfulfilled dreams. Every child has his or her own potential and strengths, and it is important to understand these positives of every child, he noted.

The Prime Minister also said that expectations are essential. We cannot live in an atmosphere of despair and unhappiness, he asserted.

Answering a set of questions on stress of parents, and parental pressure, the Prime Minister said that the performance of children cannot become a calling card for the parents. He said that if that becomes the aim, then expectations become unrealistic. He said that some people have the view that Modi has raised expectations as Prime Minister. He added that he is of the view that 1.25 billion Indians should have 1.25 billion aspirations. Those aspirations should also be expressed, and we should collectively raise our abilities to meet those aspirations, he added.

A parent expressed an apprehension that her son was once good in studies, but is now distracted by online games. In response, the Prime Minister said that he does not believe that exposure to technology is, per se, bad for students. He believes that is good that students are getting acquainted with new technology. However, he added that technology should lead to an expansion of the mind. It should be a means to innovate. The PlayStation is good, but one must not forget the playing field, he added.

In response to a question on time management and exhaustion, the Prime Minister said that 1.25 billion Indians are all his family. He said that when one thinks and works for his family, how can he feel tired? He said that each new day, he resumes his work with a new energy.

Students asked the Prime Minister how studies could be made more fun, and how exams could improve one’s personality. The Prime Minister said that it is important to take tests and exams in the right spirit. He said tests make a person stronger, and one should not abhor them.

A student recalled last year’s town hall interaction on the same subject, and said that her parents have become a lot more relaxed when it comes to subjects like exams and career.He said that positive attitude of the parents can contribute in a big way to the lives of children.

Students spoke to the Prime Minister about the need to encourage children. In response, he said that competition should not be with others, but with one’s own record. He said that when one competes with one’s own past record, then pessimism and negativity can easily be defeated.

Students also mentioned the need to further improve education systems and ensure that exams are not only reduced to rote learning but also showcase what students have learnt.

In response, the Prime Minister said that our learning cannot be reduced to exams only. Our education must equip us to face various challenges of life as well, he added.

Speaking on the subject of depression, the Prime Minister said that in a nation like ours, this issue is worrying. He said Indian culture has mechanisms to deal with this. The more we talk openly about aspects relating to depression and mental health, the better it is, he added.

He said that a person does not get depressed all of a sudden. There are signs that show a person is heading into depression. Ignoring these signs is not a good idea. On the contrary, we must talk about this, the Prime Minister said. He said that counselling can be helpful because it helps one talk about one’s problems. 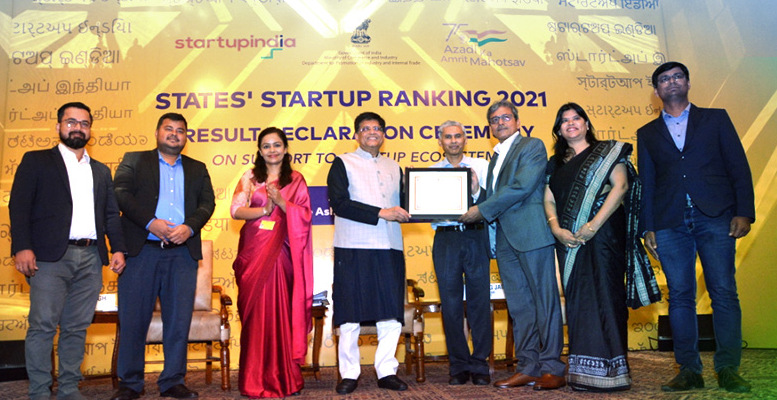