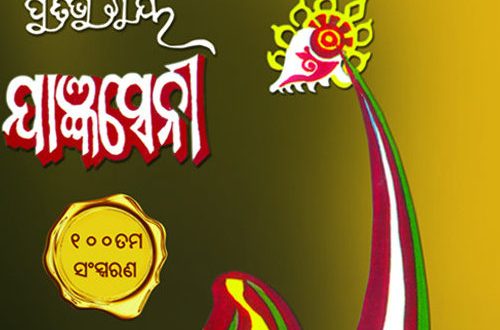 :Pratibha Ray’s JAGYASENI (ODIA) is stepping into its 100th edition

in Literature December 29, 2018 Comments Off on :Pratibha Ray’s JAGYASENI (ODIA) is stepping into its 100th edition 2,294 Views

Bhubaneswar:30/12/18:Pratibha Ray’s JAGYASENI (ODIA)  is stepping into its 100th edition .From  its first edition in 1984 it has been an eventful journey till its  100th edition  in 2018. This is a milestone moment for Adya Prakashanee . The book has been translated into various languages, including English, Hindi, Malayalam, Marathi, Assamese,Gujarati,Sanskrit, Bengali, Nepali and Hungarian. Pratibha Ray’s meteoric rise to national fame flows mostly from her Yagnaseni (Daughter of Yagnasena“in the Mahabharat) which epitomizes the famed Mahabharat heroine Draupadi as a modern woman with an identity of her own Pratibha’s Yajnaseni brought her tremendous laurels including the prestigious Moorti Devi Award, AmrutaKeerti award and many more international recognitions.Yajnaseni has been adapted into dance ballets by Hema Malini, Kumkum Mohanty and also into a Nepalese dance drama.It has inspired songs and Pala as well. 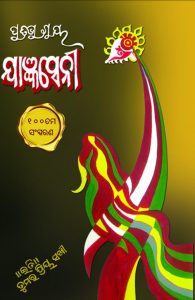