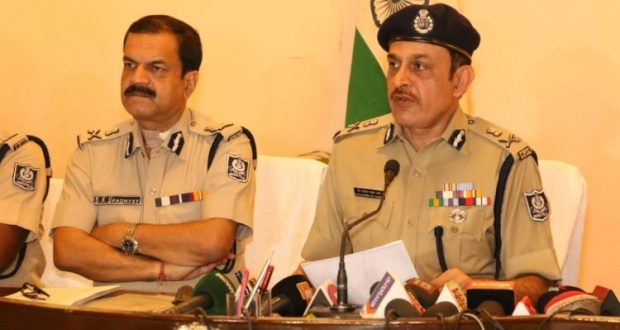 19 Maoists were killed in encounter while 39 were arrested

Bhubaneswar: 30/12/18:As many as 19 Maoists were killed in encounter while 39 were arrested after exchange of fire with security forces this year, Director General of Police (DGP) RP Sharma said on Saturday.

Presenting the annual report at a press conference here about the success of the state police in anti-Maoist operation, Sharma said a total of 27 extremists surrendered to police this year.

“We have appealed to Maoists to lay down arms. Those who left the Maoist organisation and surrendered were brought to the mainstream of the society,” Sharma told mediapersons.

Speaking about violence activities by the ultras, Sharma said damage of public properties and violence will not be tolerated.

“In a democracy, all have the rights to protest, but none has rights for violence. Last year, the state witnessed three major incidents. All the culprits have been identified,” Sharma added.