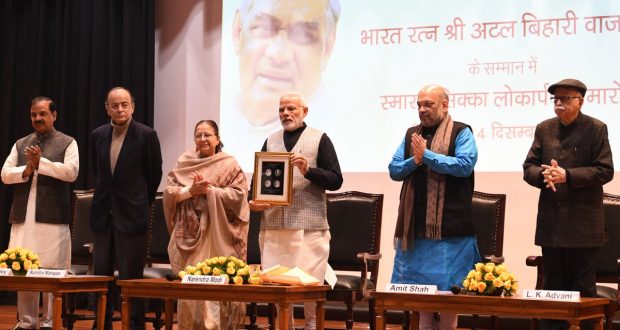 Newdelhi:24/12/18:The Prime Minister, Shri Narendra Modi, today released a commemorative coin in honour of former Prime Minister, Bharat Ratna Shri Atal Bihari Vajpayee. Speaking on the occasion, he said that our minds are not ready to believe that Shri Vajpayee is no longer with us. He was a stalwart loved and respected across all sections of society, he added. 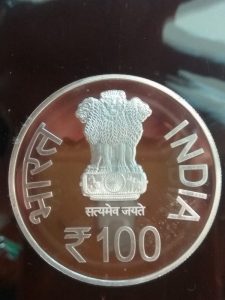 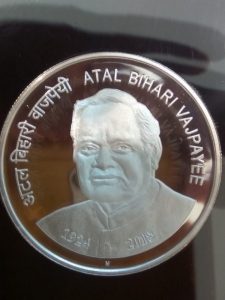 He said that over decades, Shri Vajpayee’s voice remained the voice of the people. As a speaker, he was unparalleled. He is among the best orators our nation has produced, the Prime Minister added.