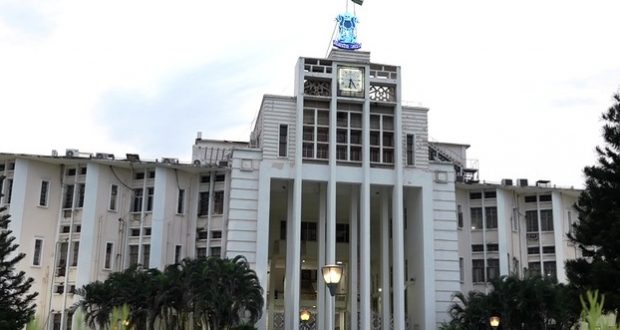 According to a notification issued by the General Administration Department, the 1992-batch IAS officer Chandra Sekher Kumar, Principal Secretary to State government’s Revenue and Disaster Management Department has been appointed as Chairman of Odisha State Warehousing Cooperation.

Dhal will remain in additional charge of Principal Secretary to the State govt’s Excise Department in addition to his own duties, the notification added.

Likewise, the 1999-batch IAS Bhaskar Jyoti Sarma, currently serving as as Principal Secretary to Agriculture and Farmers’s Empowerment Department has been transferred and appointed as Commissioner-cum-Secretary to the State govt’s Science and Technology Department.