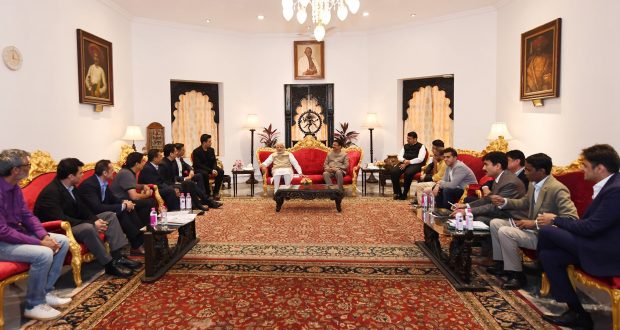 The delegation expressed its strong support of the Prime Minister’s vision for making India a five trillion dollar economy in the near future. They gave an overview of the vast growth potential of the media and entertainment industry in India, and said that this sector is poised to contribute in a significant way towards this goal.

The delegation pitched for lower, and uniform rates of GST, for the entertainment industry in India.

Members of the delegation strongly called for the development of Mumbai as the global entertainment capital, through various initiatives and proactive approaches.

The Prime Minister said that the Indian entertainment industry enjoys immense popularity across the world. It is one of the key elements of India’s rising soft power status, globally, he added. He assured the delegation that the Union Government is supportive of the media and entertainment industry; and would consider the suggestions positively.