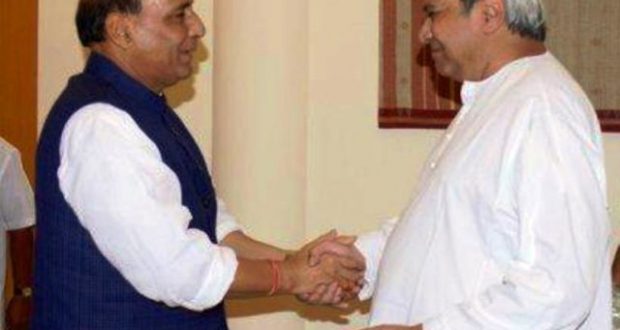 The Home Minister’s response came after CM Naveen had a telephonic discussion with the former today regarding the central assistance for cyclone Titli that ravaged Odisha in October this year.

Earlier on December 13, the CM had written a letter to the Home Minister urging him to immediately release central assistance to the State for undertaking repair and restoration works in the affected areas.

“The very cyclonic storm Titli of October, 2018 and subsequent floods and landslides had severely affected a vast population of around 60.31 lakh in 128 blocks of 17 districts in State,” Patnaik had mentioned in the letter.