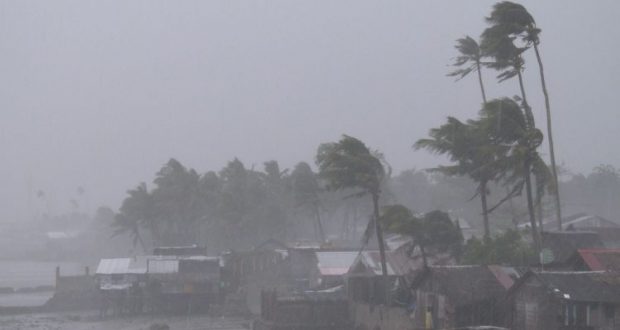 Bhubaneswar:15/12/18; In view of rainfall forecast in Odisha for three days from Sunday, the state government on Saturday advised collectors to take steps accordingly.

Special Relief Commissioner (SRC) Bishnupada Sethi, in a letter to district collectors, advised them to sensitized farmers intensively to take necessary measures to protect their crops.

“As per the latest information received from IMD, the deep depression over southeast Bay of Bengal lay centred at 08.30 am today about 440 km south east of Chennai and 890 km south east of Machilipatnam in Andhra Pradesh,” Sethi stated in the letter.

“It is very likely to further intensify into a cyclonic storm during next 24 hours and into a severe cyclonic storm in subsequent 24 hours. It is likely to cross Andhra coast between Ongole and Kakinada on 17th December afternoon,” the letter added.

Similarly, isolated heavy to very heavy rainfall is likely over the districts of Gajapati, Ganjam, Rayagada and Kalahandi on Sunday.