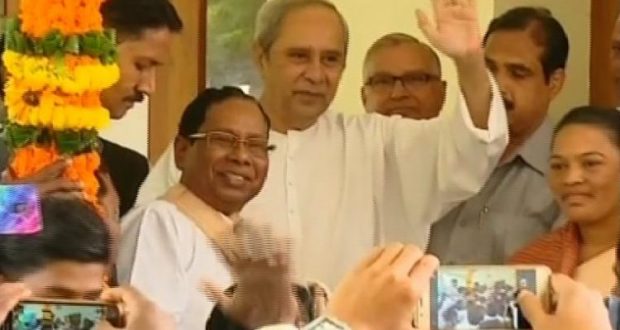 Welcoming him to the party, the BJD supremo said Paika’s joining would strengthen his party further in Gajapati district.

Addressing the media persons, Paika also expressed his willingness to serve people of Mohana Assembly constituency by joining the BJD.

He also stated that the decision about him contesting for 2019 assembly polls relies on the party. “The decision in this regard will be taken by the party and I will accept it,” said Paika.

Notably, Paika had resigned from the Congress before the 2014 elections and contested as an independent candidate. However, he faced defeat at the hands of BJD candidate.

Paika was elected to the Assembly in 1974 from Ramagiri constituency in Utkal Congress’ ticket. Later, he joined Congress party and again got