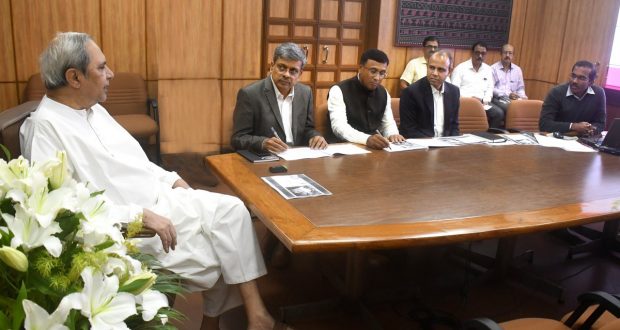 Bhubaneswar:6/12/18; The Odisha government has decided to introduce night feeding facilities at Aahar centres operating in hospital campuses across the state.

A decision in this effect was taken during a meeting held at the secretariat under the chairmanship of Chief Minister Naveen Patnaik on Thursday.

According to the discussion at the meeting, the night feeding facilities will start in 54 Aahar centres operating in hospital campus from January next year.

In order to encourage the participation of people in the scheme, decision has been taken to introduce donation system. People can provide foods to poor on the occasion of birthdays, marriages, marriage anniversaries and death anniversaries of their dear ones through the Aahar centres.

The donations will be received through online mode only and it will be made 100 per cent tax-free, sources said.

At present Aahar Kendras are working in 76 urban centres. New centres will be opened in remaining 32urban areas from January 26. With these new facilities, about 1 lakh people in the state will get food at subsidised rate.

During the meeting, the CM also gave emphasis on the quality and cleanliness of the foods being provided at the Aahar centres.