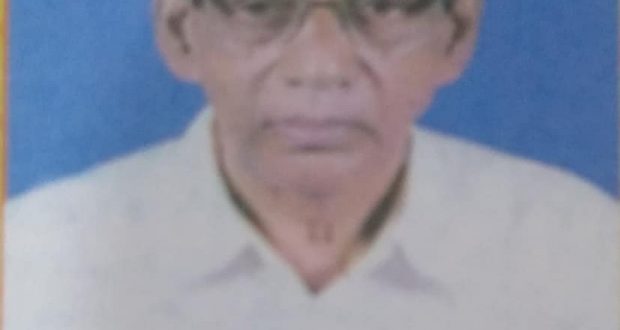 in Literature December 5, 2018 Comments Off on Dr. Dasarathi Das will receive the Sahitya Akademi Award for his book ‘Prasanga Puruna Bhabana Nua’ 1,816 Views

NEWDELHI5/12/18:: As many as three littérateurs from Odisha have been selected for the prestigious Kendra Sahitya Akademi Award-2018. 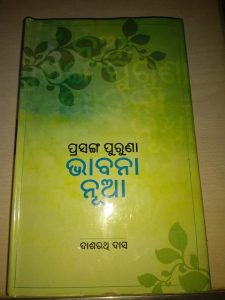 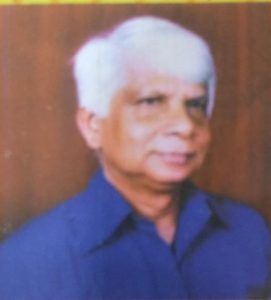 The selections have been approved by the Executive Board of the Sahitya Akademi. 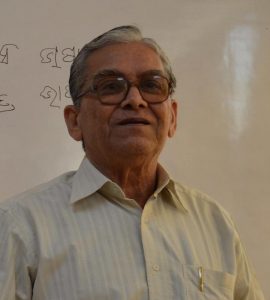 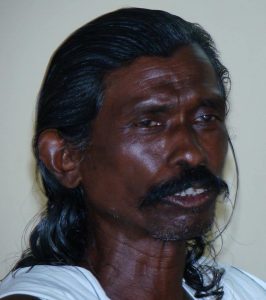