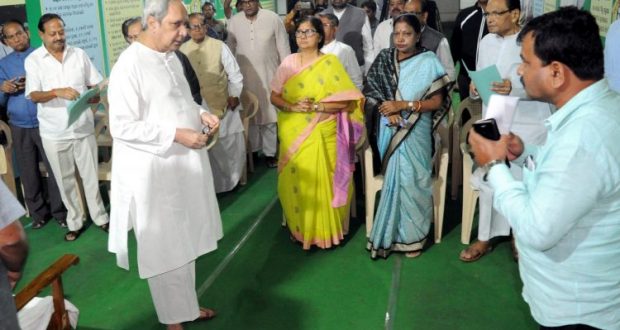 A decision to this was made this evening in a meeting held under the chairmanship of BJD supremo Naveen Patnaik at Naveen Niwas here, informed party vice president, Debi Mishra.

According to reports, the ruling party has also formed separate delegations, which will meet the other political parties at the national and state levels.

As per the press note released in this regard, Soumya Ranjan Patnaik, Ananta Das, and Arabinda Dhal will meet the All India Trinamool Congress (AITC).

The press note also mentioned the names of the party leaders in the proposed delegation to regional parties.