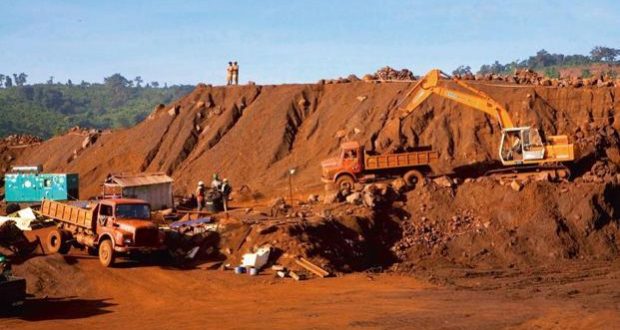 in State News December 4, 2018 Comments Off on Odisha Government will auction 16 mines including 10 iron mines by the end of March 2019 581 Views

Bhubaneswar:4/12/18: The Odisha Government will auction 16 mines including 10 iron mines by the end of March 2019, informed Steel and Mines Minister Prafulla Mallick here on Tuesday.

Speaking to media at the Secretariat here, the Minister said, “We have written to the Centre. Once we get the approval from the Centre, we will auction the mines.”

The Minister said that 31 mine owners have failed to deposit penalty as per the order of the Supreme Court. Out of the 31 mine owners, the lease of six mines has been nullified while 25 mine owners granted stay order from the court.

As all these mine owners did not deposit their fine as per the Supreme Court’s order, concerned collectors have been asked to initiate certificate case against to collect the fine amount and the exercise has already begun in this regard,” Mallick said.

Asked about the fate of the six cancelled mines, the Minister said, “As per the normal procedure they will be put into auction once again if there is no legal impediment. However, 16 mines, whose leases have expired, are now ready for putting into auction.”